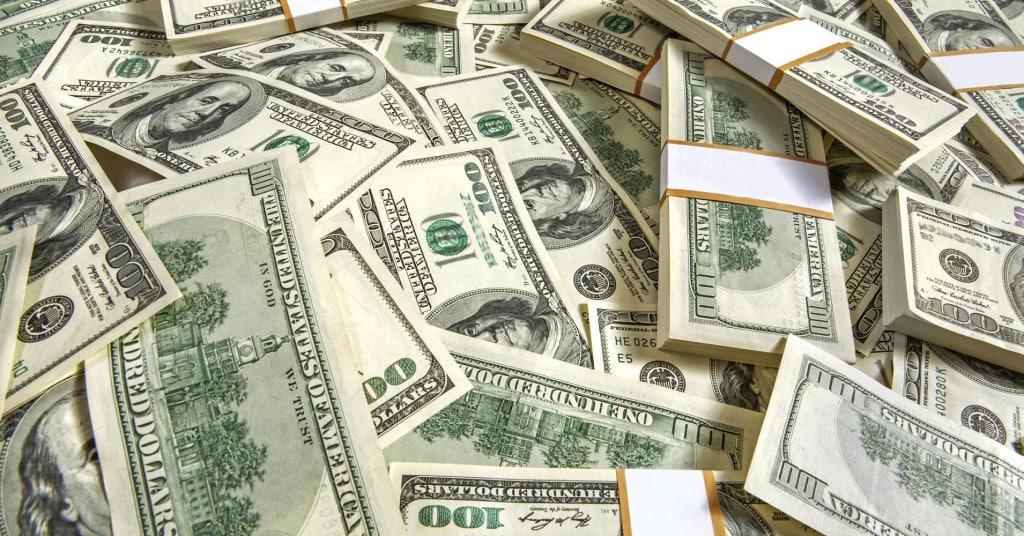 While difficult to put an exact figure on how much the African tech ecosystem is actually worth, the increased level of activity in 2016 is a clear indication of a gear change and the serious money now investing in African tech – Paul Adepoju & Andrew Fassnidge.

The big headlines were around Zuckerburg with surprise visits to Nigeria and Kenya earlier this year which hyped global media and investors eyes to the African tech scene. However, local and international investors have been very busy in 2016 and long before Zuckerburg touched down in Lagos. We look at some of the deals and developments from the year.

The serious money
The first mega-deal (in African standards) of 2016 was iROKO who raised $19 million, bringing its total funding to about $40 million. iROKOtv, the mobile entertainment group dubbed the Netflix of Africa, secured $19m from investors including France’s Canal Plus to produce original content and expand across the continent.

Andela completed their Series B funding a $24M round led by Chan Zuckerberg Initiative. This marked the first time that Mark and Priscilla have led a round and join Google Ventures (GV) investing in Andela. As mCommerce players continued to fight for market dominance, Ringier acquired Nigerian online shopping startup DealDey for an undisclosed amount in March.

2016 also saw the emergence of new venture capital such as Capital Eye which in May announced it has raised USD100 million, while Village Capital also raised USD17.7 million. In South Africa, Caban Investments announced USD42.6 million for startups in the country.

Standard Bank acquired a majority stake in Firepay – the team behind South Africa’s largest mobile payments product, SnapScan. Most recently, Nigerian payments start-up, Paystack has raised US$1.3 million in a seed funding round from local and international investors to grow its sales and marketing operations. In South Africa, lending service LulaLend also received funding this year.

MNO’s and industry funding
In an interview with Appsafrica.com earlier this year, Safaricom CEO, Bob Collymore shared how MNO’s are evolving with tech start-ups and Safaricom is now investing through their Spark Venture Fund.

Since then Spark has invested in Eneza Education and in mSurvey,which leverages SMS and mobile to reach a wide audience for surveys and research.

The GSMA launched a fund to support start-ups using mobile to drive positive socio-economic impact in emerging markets. The Ecosystem Accelerator Innovation Fund is matching funding for start-ups in Africa with potential for growth whilst also providing best practices for stakeholders.

Start-up cash
As far as start-up investments, 2016 saw an explosion in the number of startups that raised over USD1 million, compared to past years, when $50K was a significant investment.

Start-ups received funding this year across various sectors. From agri-tech startups such as Ghana’s Ghalani, to transport tech such as GoMetro in South Africa. Jobs platform HireHunt was funded by Cairo Angels and e-book startup Snapplify also raised cash.

In Nigeria the Lagos StartUp DealDay event resulted in a total of N50 million being committed to three selected ventures by three DealDay syndicates.

As previously reported the North Africa tech scene is growing rapidly, RiseUp Cairo brought together investors and tech leaders highlighting rapid growth in payments, solar and mobile. IFC will provide up to $2 million in equity financing to Flat6Labs Cairo, which will invest in about 100 Egyptian tech startups and support more than 300 entrepreneurs over the next five years.

Africa tech convenes in London
Africa Tech Summit London brought together technology leaders from across Africa and Europe, international investors, entrepreneurs and leading African start-ups in London. The exclusive conference was aimed at accelerating deal making and progress by connecting key stakeholders and investors in Europe and US with opportunities for investment across the African technology ecosystem.

The next Africa Tech Summit London will convene on April 20th 2017, for an exclusive, one-day conference to discuss the African technology landscape in Sub-Saharan Africa.

Crowdfunding still in its infancy
Compared to developed markets African Crowdfunding is still slowly growing with companies such as Thundafund, LelapaFund, Emerging Crowd and Afrikstart now focusing on African opportunities. Investors do not yet enjoy the same tax incentives as more developed crowdfunding markets where investors can mitigate risk against tax paid.

Ethiopia’s ZayRide was one start-up that utilised crowdfunding to try and raise cash their on-demand taxi dispatching system connecting riders and taxi drivers based on location. Crowdfunding is still very much in its infancy in Africa. It will be interesting to see if African ventures can lure more investors from the crowd in 2017 and expand funding for start-ups.

The time for investors to be brave in Africa is now
While growing, the funding situation for start-ups on the whole in Africa is still difficult. “Nigeria is the worst environment in the world for raising money right now” shared Mark Essien founder of Hotels.ng recently at the  Africa Angel Investment Summit in Lagos.

None the less, Essien believes there are 15 to 20 investable companies right now in Nigeria, but in five years there will be no room in the market for $20,000 cheques when the bigger investors come in to the market.

As reported the time for investors to be brave in Africa is now, 2017 looks like a big year ahead with a possible IPO from Interswitch, a first major exchange exit and a game changer for African Tech.