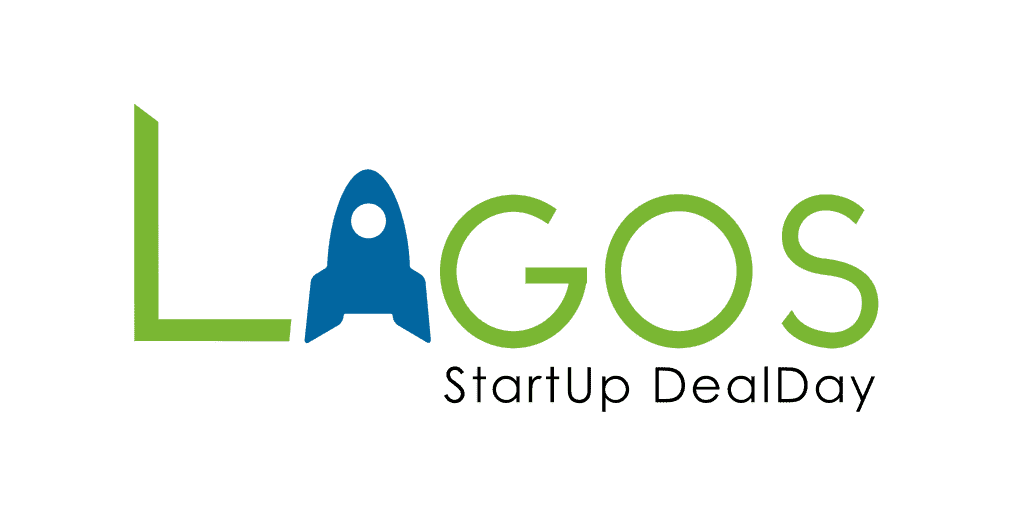 LAN received nearly 250 applications for the program. Screened by the participating investors the list was brought down to an initial shortlist of ten companies, that after further diligence produced a shortlist of five ventures reports VC4Africa.

These companies were invited to the final pitch round, where the founders made their final presentations in front of a closed panel of LAN members, Deal Day judges and syndicate participants. Three investments are now in deal closing and will be announced in due course.

The LAN members share the intention to invest N100 million over the course of 2016. The aim is to make it easier for angel investors to invest in Nigeria’s most promising startups. At the same time, the LAN members create a platform that allows investors from around the world to get involved as well. This is some of the first syndication work being done on the continent and the Quarterly Deal Days are run in partnership with the online community VC4Africa and ABAN (the Africa Business Angels Network). A network of hubs, incubators and accelerators are able to promote their companies to any of the Deal Days as they position their startups to scale.

The Lagos Angel Network is the premier angel network in Nigeria and one of the most active in Africa. Founded in 2014, LAN with foremost Nigerian investor, Dotun Sulaiman as Chairman and Tomi Davies, Collins Onuegbu, Tokunboh Ishmael, Dipo Adebo, Segun Olukoya and David Richards as board members, is helping to create a network of business angels that put startup funding and mentoring into early-stage ventures in Lagos, Nigeria. Since its creation, LAN members have invested in over a dozen Lagos startups.