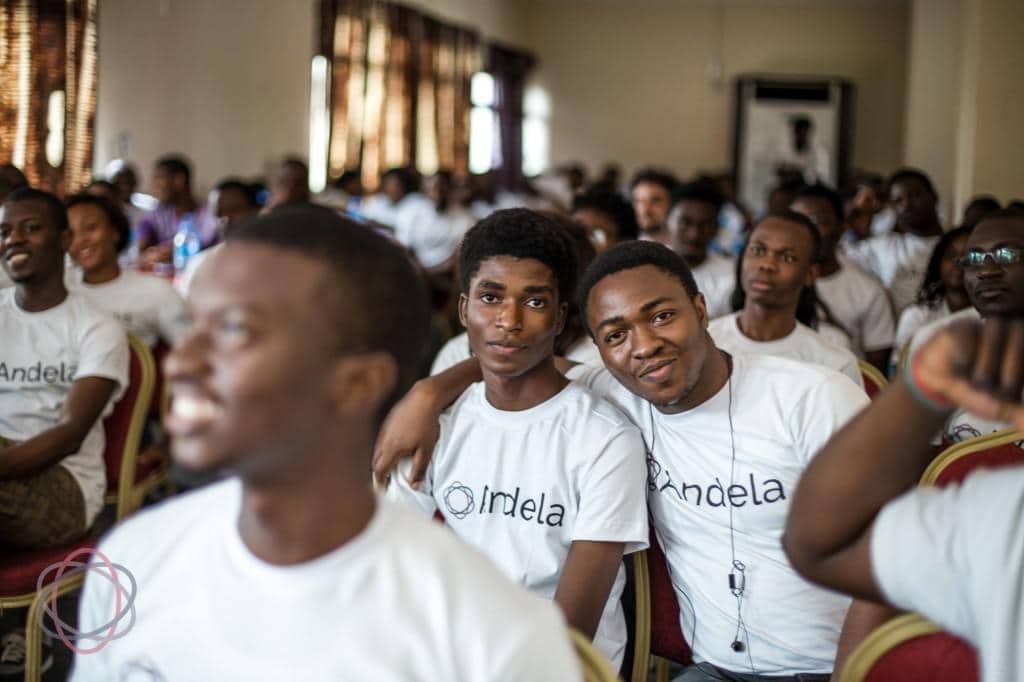 Andela has announced completion of their Series B funding a $24M round led by Chan Zuckerberg Initiative. This marks the first time that Mark and Priscilla have led a round and join Google Ventures (GV) investing in Andela

As previously reported, Andela claims to recruit the “brightest young people in Africa”, which it does through a combination of online and word-of-mouth marketing efforts, Jeremy Johnson, co-founder and chief executive officer (CEO) of Andela tells Appsafrica.com. Once applications are in, candidates are vetted with only 1 per cent of applicants making it through to join the programme – making Andela a highly selective organisation.

The round represents a huge vote of confidence from some of the most respected names in technology. Not only is it a vote for Andela, though, it’s also recognition of the caliber of software developers and human beings that make up the Andela Fellowship.

“We’re humbled to partner with folks who have helped drive some of the most impactful innovation in the history of tech, and grateful to have the financial support to continue building the movement that is Andela” shared  Johnson.

He added “In the past two years, Andela has evolved from a crazy idea into an elite engineering organization of nearly 300 people spanning three continents. Today, Andela developers are building products for Google, Facebook and IBM, as well as dozens of fast growing venture-backed startups. In their spare time, they’re driving the growth of local and global tech ecosystems: Building apps that are trending on Github, forming organizations to empower the next generation of female developers, and speaking at tech events across the continent.”

Total applicants has more than doubled from 15,000 to over 40,000, we’ve launched a second country, Kenya, as well as a second US office (San Francisco just last month!) and the global team has more than doubled. We look forward to all of your insights and guidance as we work together to build the next generation of world-class technical leaders.