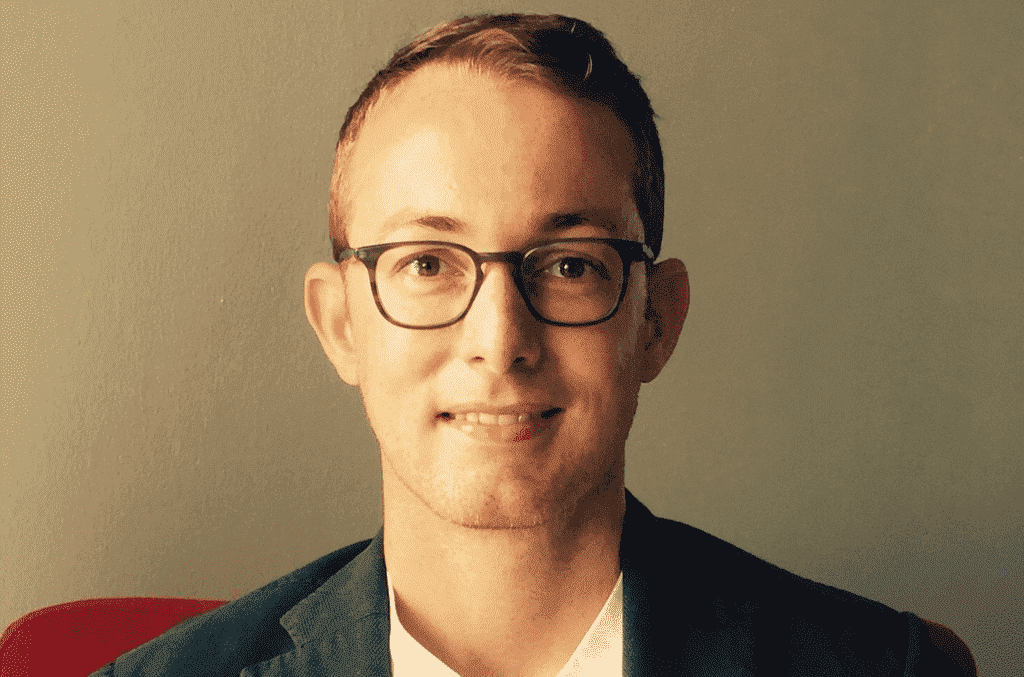 Iroko today announced that Bastian Gotter, the company’s co-founder and original seed investor, is moving on from his role as COO / CFO, after four successful years at the company.

During his tenure at the African entertainment and tech company with his co-founder, Jason Njoku, Gotter has been pivotal in the company’s meteoric growth, having raised an additional $33Mn from new and existing investors, and has also overseen key organisational infrastructure and built out a number of the company’s tech functions. In conjunction with his work at Iroko, Gotter and his business partner, Njoku, have seed invested in Lagos-based tech start-ups through Spark, their $2.5M investment platform. Together, they have invested in and worked with some of Nigeria’s hottest technology companies, including Hotels.ng and ToLet.com.ng, both of whom have gone on to raise additional investment rounds.

Following his passion for investing in and building companies in Africa, Gotter will now apply his considerable expertise in the sector to working with start-ups across  Africa. Gotter says, “I leave Iroko in the knowledge that the company has a strong vision and a solid management team to execute it. Iroko’s relentless focus on riding the macro trends of high quality local content and mobile in Africa, will drive it become a massive consumer success and I’m proud to have been there from the start.”

“My departure is bittersweet; naturally, I’m sad to leave the company that has been central to my life for so long, but I couldn’t be more excited to embark on a new journey, searching for and building up the next wave of truly exciting African tech companies.”

Jason Njoku, Iroko CEO and co-founder adds, “Iroko would not be the company it is today, without Bastian’s seed investment and faith in me to ‘figure out Nollywood’. In 2010, Bastian put his money where my mouth was, and together we embarked on the huge adventure of building an African entertainment brand that has changed the face of media consumption on the continent forever. This is no small feat.

“Everyone at Iroko, the board, and our investors, thank him for his unswerving commitment to helping build Iroko, and we wish him all the very best on his new journey. The companies he goes on to work with and invest in will find an experienced, dedicated and shrewd partner”.

In 2010, Gotter invested $150,000 for a 50% stake in Iroko, and later, when the company closed on Series A investment from Tiger Global in early 2012, left his role as a London-based Oil trader at BP to relocate to Lagos and take up the reins as Iroko’s COO and CFO. Replacing Gotter will be Lauren Miller, a corporate finance heavyweight who brings with many years of experience in top roles at Millicom, Paramount, Vodacom, JP Morgan & Chase and Warner Brothers.

Gotter concludes,“From my very first cash transfer for Jason to jump on a plane to Lagos to figure out the Nollywood distribution model, to the company we’ve built together today, it’s been an almost indescribable journey. I’d like to thank Jason, and the entire Iroko family, for all that Iroko has given me”.