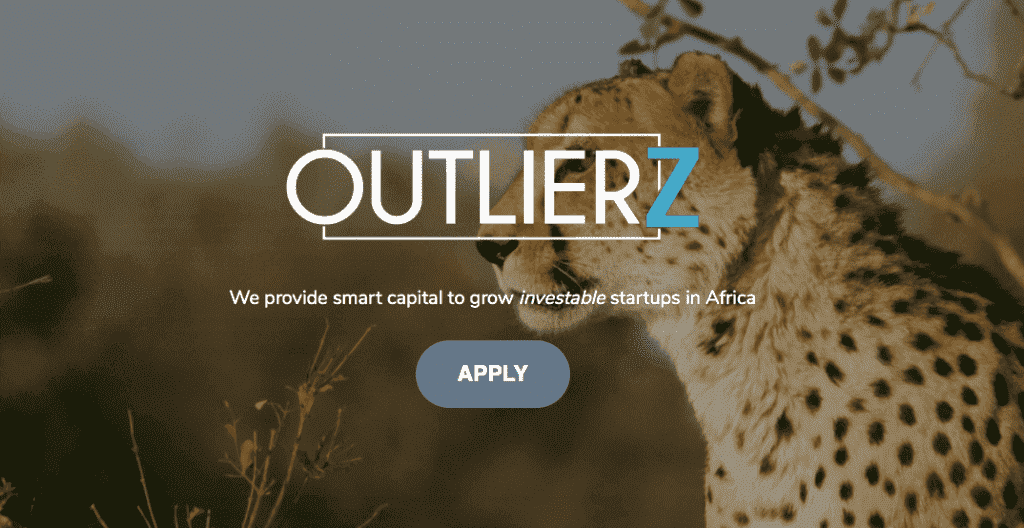 After three years of hard work on the ground, connecting entrepreneurs and building a startup community in Morocco, a team of entrepreneurs has launched a new seed investment firm called Outlierz.

As previously reported the North Africa tech scene is growing rapidly and Morocco is growing as a hub for investors and start-ups alike. Many startups fail at pre-seed and seed stage because of a lack of appropriate resources. Outlierz the Moroccan based seed investment firm is trying to change this and to provide smart capital to startups in Africa. More importantly the seed firm is created by entrepreneurs for entrepreneurs dedicated to startups.

“We see tremendous opportunities at the intersection of Technology, Entrepreneurship and African economies. We believe there is talent but not enough money and appropriate resources to grow scale+able startups from emerging ecosystems” shared Outlierz Managing Director, Kenza Lahlou.

The firm wants to enable brilliant entrepreneurs to grow successful business from Africa to the World. Thus, creating a curated deal-flow for early-stage investors and ultimately the success stories our continent needs. Outlierz is backed by successful entrepreneurs and angel investors including like Michael Seibel – CEO of YCombinator, Hassan Haider – Partner MENA at 500 Start-ups as well as some of the most successful tech entrepreneurs from Morocco and the diaspora who believe in our mission.

Tickets between $20k-$100k
They invest time and money at pre-seed and seed stage, tickets between $20k-$100k. They offer “more than just money” with unique network, mindset and advice. Before investing money, Outlierz a qualification phase where they work closely with the entrepreneur and see if they can execute. Outlierz will consider pre-seed stage startups with an MVP or a prototype, who demonstrate they can execute. Seed stage startups who are expanding and raising their next round of funding, whether it’s a seed or Series A round.