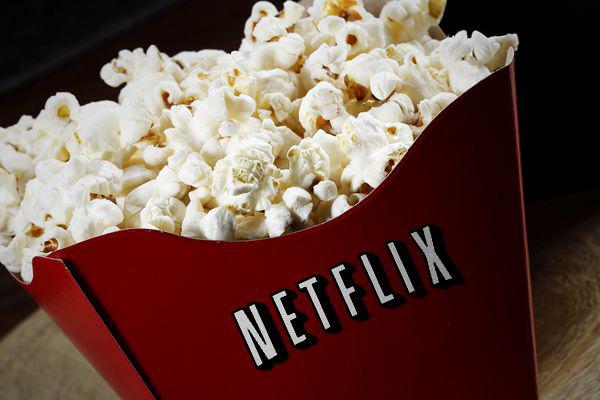 Netflix are reported to be launching in South Africa next month according to sources familiar with the situation having confirmed earlier this year that South Africa forms part of its global expansion plans.

Netflix’s global expansion strategy involves “acceleration to 200 countries”, or being available in almost every country in the world by the end of 2016 according to a report from MyBroadband.

It then intends to “generate material global profits” from 2017 onwards. “We have not provided details of when we plan to go where, but you can be confident South Africa is among the countries we intend to serve sometime in the next two years,” said Netflix earlier this year and when asked for comment would neither confirm or deny reports it maybe about to launch in Africa.

Key players on the VoD market in Africa include South African VoD provider Wabona, which has seen over 450,000 downloads of its app Cinemo; while Nigeria’s iROKOtv currently streams 950,000 hours of VoD content each month focusing on Nigeria’s booming Nollywood industry.

A number of video on demand services have launched in South Africa in the past 18 months, including a Netflix competitor from Naspers called ShowMax. ShowMax recently launched its international KykNet service, offering almost 6,000 hours of Afrikaans programming internationally for $8.99 per month.

DStv provider MultiChoice earlier this year launched its own VoD service – AfricaMagic GO, however, interestingly, the service targets the diaspora market only despite the provider agreeing that VoD is set to be “an essential part” of the video content market in Africa. 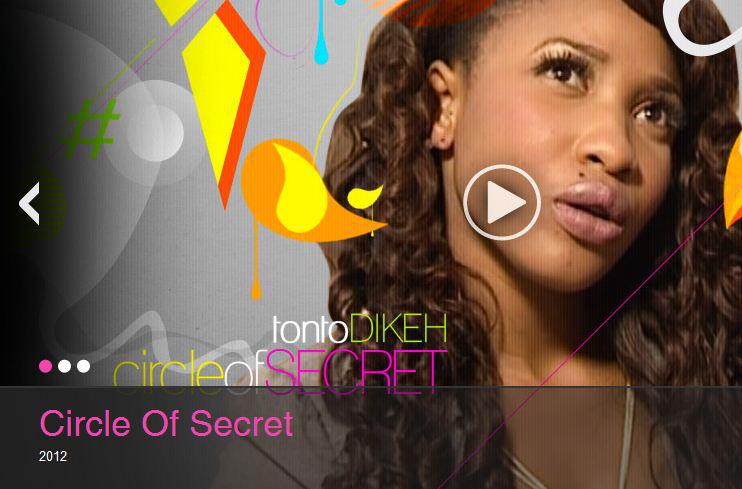 A unique link to “home” for diasporans
While the focus on diaspora VoD audiences is controversial, iROKOtv founder Jason Njoku admits international audiences lead viewership of iROKOtv, with the United States and United Kingdom forming the largest viewer groups. According to Njoku, VoD provides a unique link to “home” for diasporans, hence the significant uptake of African VoD services by users external to Africa. “It gives Diasporans a direct, easy to access link to the entertainment of ‘home’. Nollywood movies have the faces, the aspirations, the accents, the in-jokes and the cultural references that give them the direct link to Africa that they may not get wherever they are in the world,” Njoku said. Nonetheless, Njoku said the company’s key strategy at the moment is encouraging uptake of iROKOtv from within African audiences.

Connectivity is the main challenge
Both independent and established video providers agree that the main challenge facing VoD services in Africa is the availability of internet connectivity. “The biggest challenge facing uptake of video on demand services in South Africa has been the lack of broadband penetration and costs associated with it. We only have a small percentage of viewers who have broadband in the home, and until we have ubiquitous access for a large portion of our viewers, adoption of online VOD services will not be as robust as we would hope for,” MultiChoice tells Appsafrica.com.

“The advantage of accessing digital content from anywhere on multiple devices will be lost if the cost of data connectivity remains high,” Kalebaila said. According to Mabasha, the uptake of VoD to date is the tip of the iceberg, a “clear indication of a massive opportunity”, hampered by internet availability, as well as difficulties in establishing a business model for these services.

“We are still dealing with the lack of fast and reliable fixed and mobile internet, we are still to get a sustainable revenue model in place for both Ad-supported services and subscription services,” Simbarashe Mabasha, co-founder of Wabona said. 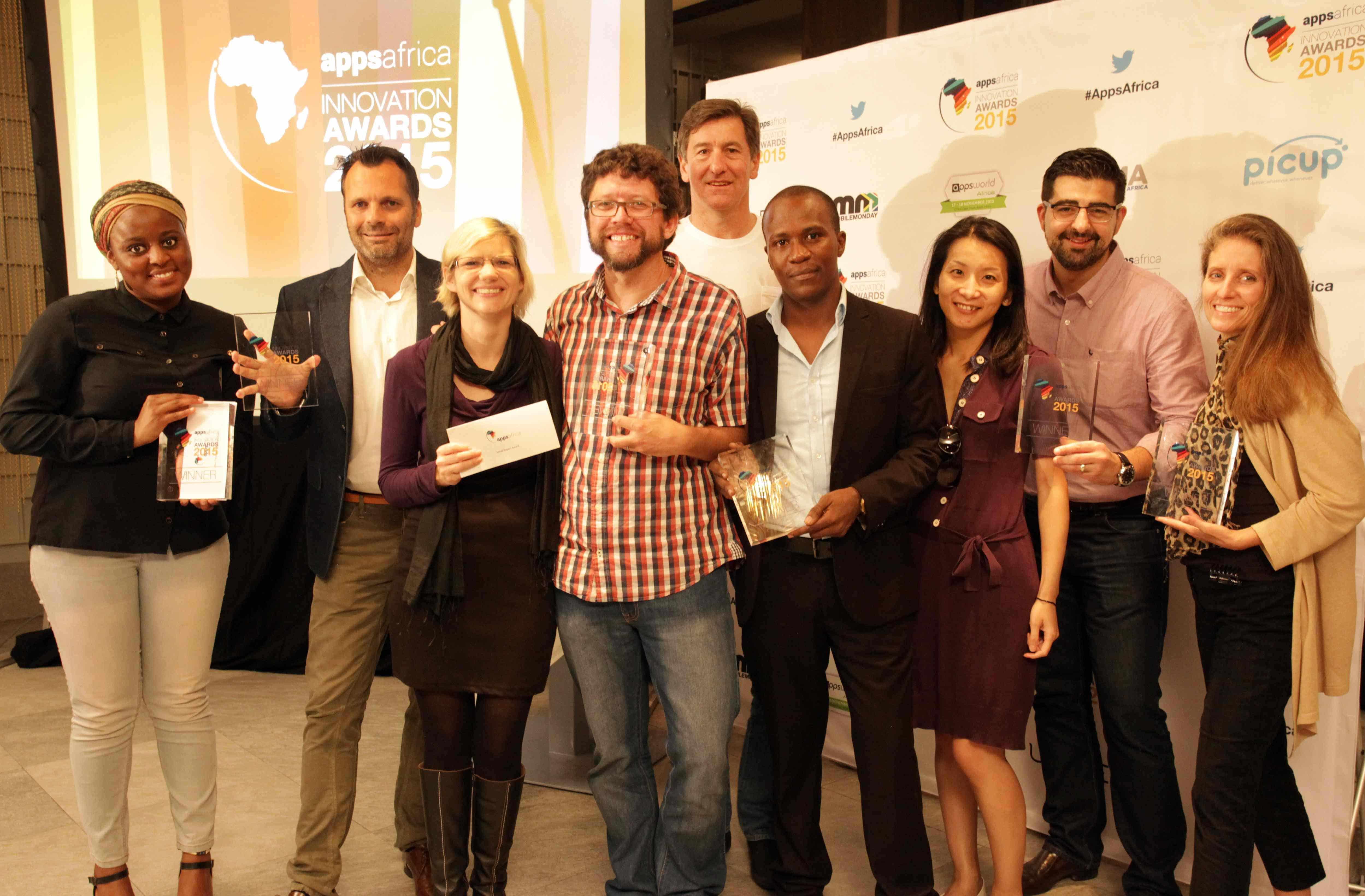 Free models also growing
The problem is most streaming systems on offer are on-demand (VOD), paid for services (subscription) that only work on broadband connections (3G, LTE, ADSL, FTH etc). However Tuluntulu an Appsafrica Innovation Winner 2015 is a mobile content platform targeting audiences in Africa and globally with African focused content.  Tuluntulu’s model is free, and is designed to work on low bandwidth mobile networks including EDGE.