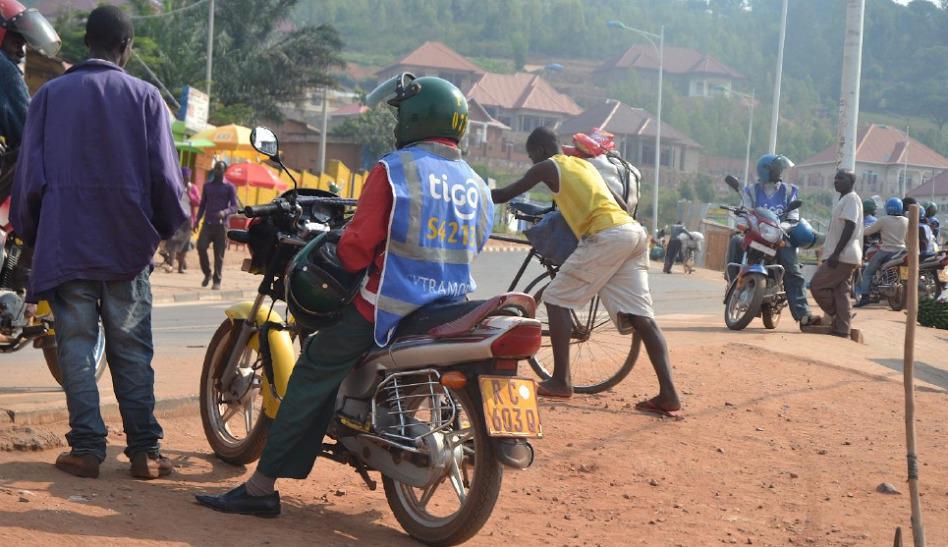 African roads are often not the smoothest, riddled with pot holes and often drivers need to take an alternative route to get to where they want to go to. The same can be said for the journey of SafeMotos, an innovative new smartphone application which makes the use of motos safer and more convenient in Rwanda.

When SafeMotos co-founders Nash and Peter Kariuki found out they didn’t get into Tigo’s Think Accelerator, they weren’t disappointed. Instead, they decided to work even harder in developing their smartphone application which will make motos safer and more convenient to use for customers.

Their good work was rewarded when an Irish startup accelerator called Carma AXLR8R heard about the SafeMotos concept. After a lengthy vetting process Carma invested into SafeMotos and has given them a position in their accelerator where they will be collaborating with a talented product development team, benefiting from a global mentorship network and gaining access to additional investment opportunities. 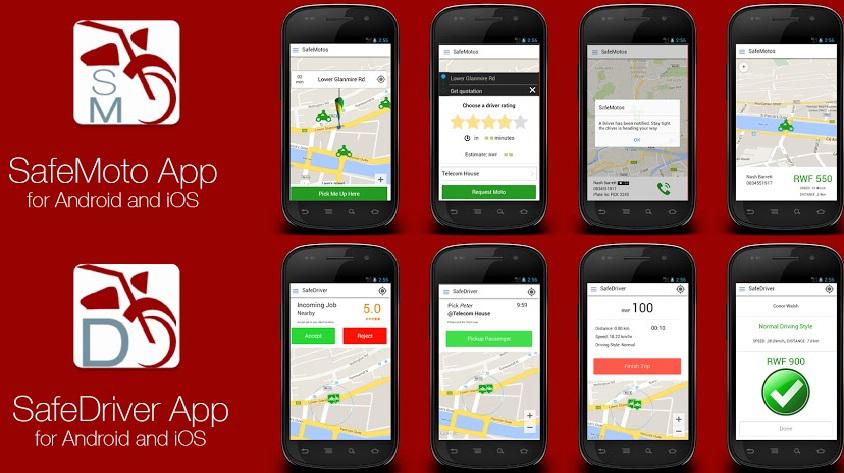 Road deaths are killing more people in  Africa than malaria. It is the third leading killer on the continent behind HIV/AIDS and  tuberculosis. By 2030, road deaths are projected  to be the number one killer in Africa. However, road deaths in Africa get only a fraction  of the global media attention that these other  killers receive. With Ebola conquering the  newswaves in 2014, it should be surprising that  in just ten days, road deaths kill more people in  Africa than throughout the entire Ebola tragedy.

SafeMotos is working to shift the market incentives that cause drivers to rationally become  maniacs. They are equipping moto taxi drivers with smartphones, then intelligently gathering  real time data from the smart phones accelerometer, GPS and gyroscope. From this  information, they will be able to efficiently discover the drivers’ habits. Do they accelerate or  decelerate too quickly? Are they going suicidal speeds during rush hour? Has the driver been  on the road for 12 hours or longer?

They will be able to say whether a driver is safer, or more  dangerous, than average.  From SafeMotos research, more than 75% of Rwandans would pay more for a safer driver.  Our hope is that SafeMotos, which uses a smartphone app to connect customers to drivers  with the added feature of paying.

Safemotos will be pitching this week and Africa TechPitch supported by Appsafrica.com which will take place on the on the 29th of April in London and is aimed at showcasing high-potential, high-impact start-ups and businesses that address a real need in the African market.