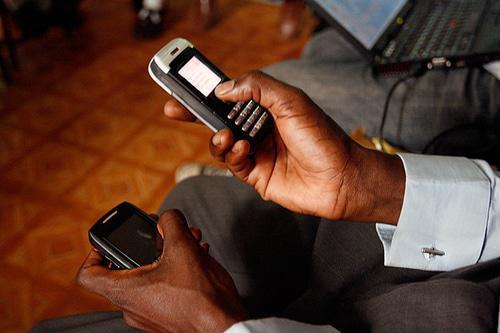 Nigeria has the largest mobile phone user base in Africa. It boasts 142 million active lines and over 167 million phones in the country. Active mobile internet subscription has grown from 63 million in 2014 to over 81 million in January 2015 (Nigerian Communications Commission, NCC). It is predicted that these numbers will double by 2019.

Empirical data is vital in providing a baseline on mobile phone usage for digital businesses to make better informed decisions. The CcHUB  an social innovation hub in Lagos provides such data through the ‘How I Use My Phone’ research. The research aims to gather and share data and insights on the patterns of mobile phone usage across different user demographics in Nigeria. 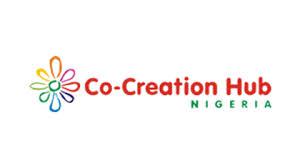 This edition focuses on blue-collar workers, in a bid to learn how they interact with mobile devices.

Key Insights: Blue Collar Spending Power
More than half of the survey group (54.8%) earn a monthly income between NGN 20,000 – NGN 40,000.  Highlights from workers in this income bracket are as follows:

General Findings From the Research
1. Nokia Phones are STILL the Most Popular: Nokia (41.4%) trumped other phone brands (Tecno 23.6%, Blackberry 12.1%, Samsung 8.2%) as more workers own Nokia phones. It should be noted that over 65% of nokia devices owned were feature phones (non-smartphones).

2. Buying Decisions Were Influenced By price in a Majority of Cases: 48.6% of workers cited the cost of the phone as the main influencer when purchasing a new phone. With over 50% of blue collar workers earning NGN 30,000 or less monthly, it is perhaps not surprising that cost of phone is a major factor in choice of device purchased.

The long-term goal for this project is to contribute to a better understanding of mobile phone end-users in Nigeria to enable decision making that is guided by empirical data.

Previous ‘How I Use My Phone’ editions have focused on market traders, working professionals, and university students in Nigeria. With more editions planned for release in 2015, CcHUB aims to identify patterns including similarities and disparities of mobile phone usage across different user demographics.