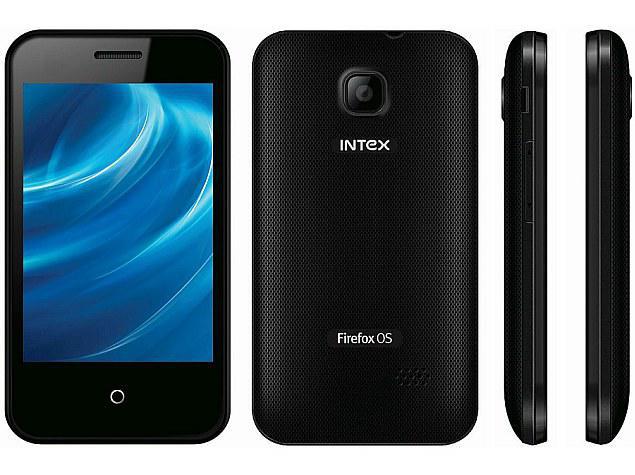 Mozilla has launched its first Firefox OS smartphone in India  and it only costs $33. Dubbed the Cloud FX, the device is the result of a partnership between Mozilla and handset company Intex Technologies.

Mozilla first announced the introduction of cheaper smartphones at the Mobile World Congress in February this year. While this initial launch is for India it is expected to drive down the cost of competing brands and affect the African market in the not to distant future

The cost-effective model is intended to help accelerate India’s already-rapid rise to the top of the global smartphone market. India now has the the third-highest number of smartphone sales on the planet, according to a 2013 Canalys report, trailing only behind the US and China.

Android One Program
Mozilla isn’t the only company interested in tapping the lower-end of India’s smartphone market. At Google I/O, Google announced its Android One program that promises to bring a 4.5-inch screen, dual-SIM, FM-radio enabled Android device to India for less than $US100.

The “App Gap”
“The price point is what will grab the market’s attention,” said Bryan Ma of research firm IDC on BBC, “but that’s just one factor in all this.””It’s the ecosystem we look at – or what kind of applications are available on the phone. That is more worth talking about.”

Mr Ma said one factor users should consider is that the instant messaging application, WhatsApp, which is free for a certain period, would only be available on the phone through a third party. “That’s an example of what we might call an ‘app-gap’ – or the lack of applications on cheaper smartphones compared to those available on phones that use Android and other such operating systems,” he explained. “And that will make a difference to the value of the phone in a market in like India.”