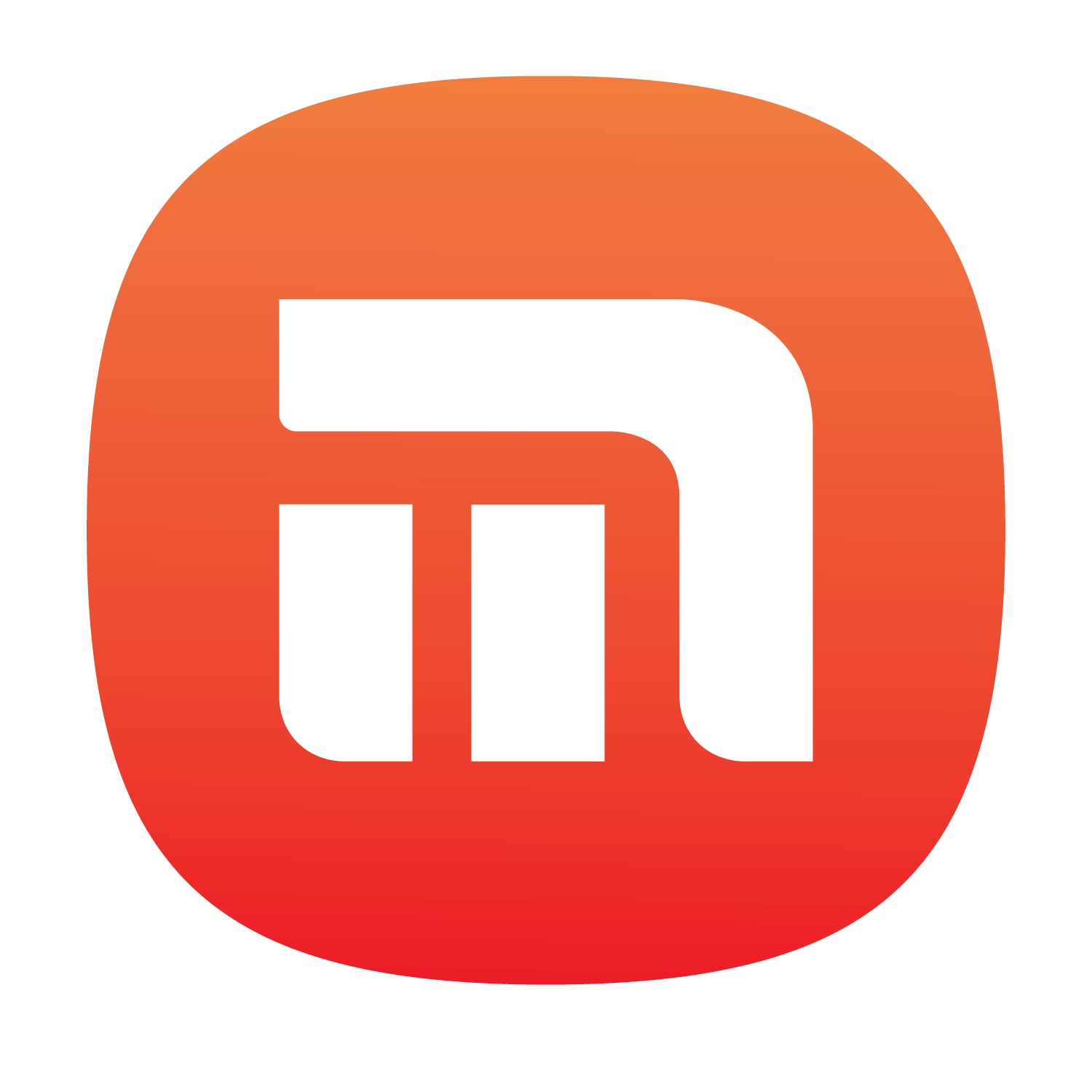 Unperturbed, feature phone-aligned Mxit is beefing up its smartphone offering, while also looking for international expansion, with Nigeria joining India as the latest country with a Mxit presence.

“We are still unrivalled in terms of our ability to provide a smart experience for feature phone users. In the past year, we have sharpened our focus on smart applications, whilst maintaining interoperability on more than 8,000 devices,” Swart tells Appsafrica.com.

Launches in India and Nigeria
The company, which launched in India with much fanfare in January, has also begun operations in Nigeria, finding a local partner and beginning marketing operations, most notably on Twitter and Facebook. Unlike in India, however, the company will not be establishing a physical office, but will rather take what Swart calls a “measured” approach.

The focus is clear. Well established in South Africa, though user numbers fluctuate, Mxit has launched operations in two of the largest emerging markets in the world, with huge populations and large but still growing mobile penetration. India has 550 million data-enabled feature phones, and with only 200 million people connected to the internet via mobile there is an emerging audience of over one billion customers for the company to target. The situation in Nigeria is similar, making it the logical next step.

“Expanding our emerging market footprint enables us to bring our innovative technology to the masses, making the ‘smartphone’ experience affordable to every consumer, regardless of the device they use,” said Swart.

Competition from Facebook and WhatsApp
Should operations in India and Nigeria go as planned, South Africa will most likely be pushed into third place in terms of Mxit usage by country in the next couple of years. Swart believes there is plenty of room for Mxit to be a success in these markets in spite of competition from the likes of WhatsApp and Facebook.

“WhatsApp is an SMS replacement and Facebook is everything social to everyone. Mxit has always been mobile first, affordable and able to work across feature and smartphone devices with a focus on chat,” he says. “Only Facebook rivals us on the amount of devices Mxit works on. We believe there is a gap for a mobile social network that focuses on a rich chat experience and starting conversations, whether it’s with a friend, someone new or an organisation.”

With accessibility in mind, Mxit is also now available in 22 languages on Java and Android, including 11 Indian languages and others from Africa and the Middle East, including Hausa and Swahili.