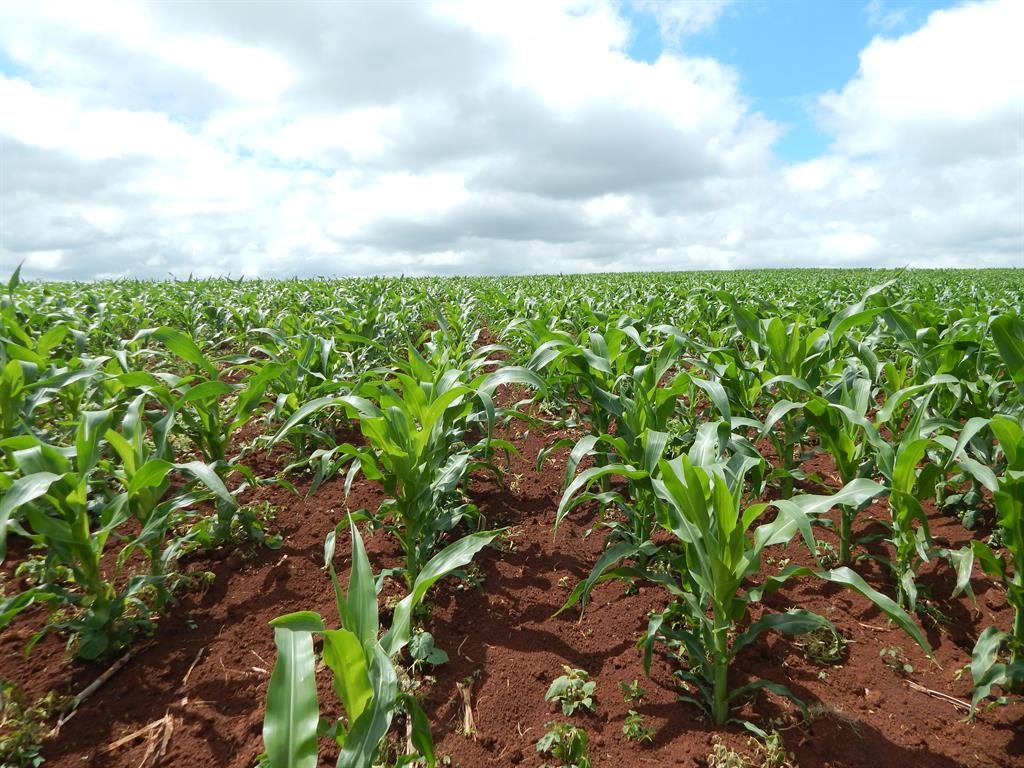 The African agri-tech space is booming, with the number of startups operating in the market growing 110 per cent over the past two years, and over US$19 million invested into the sector in that period.

The Agrinnovating for Africa: Exploring the African Agri-Tech Startup Ecosystem Report 2018, released today by Disrupt Africa, records 82 agri-tech startups in operation across Africa by the start of 2018, with 52 per cent of these ventures launched in the past two years.

The report tracks annual startup activity in the agri-tech space as early as 2010, but finds this activity remained limited until the end of 2015. The current boom began in 2016, and over the following two years 43 new ventures launched across Africa.

The research shows that while Kenya was the early pioneer of the African agri-tech sector, accelerating interest in West Africa over the past two years means this region now dominates the market; and is home to two of the top three agri-tech ecosystems on the continent. As recently reported, Nigerian start-up Farmcrowdy closed a seed funding of $1 million from international and local investors and also received a  $325,000 grant from the GSMA as part of the GSMA Ecosystem Accelerator Innovation Fund.

Currently, Kenya and Nigeria tie in first place as the top two agri-tech markets on the continent; while Ghana places third. Together, these three countries account for over 60 per cent of agri-tech startups active in Africa.

Over the course of this period, over US$19 million has been invested into African agri-tech startups; with annual fundraising figures growing rapidly. The amount of funding raised in 2017 grew by over 121 per cent on the total for 2016.

“The scope for innovation in the agricultural sphere is vast – a refreshed take on the sector could unlock huge value for the whole of Africa. That’s why this report is so exciting – it shines a light on the extent to which the continent’s entrepreneurs are already disrupting the agricultural industry. Behind the scenes, there has been formidable acceleration in the agri-tech market recently, and it is one of the most interesting spaces to watch in Africa today,” said Gabriella Mulligan, co-founder of Disrupt Africa.

“Everyone knows how important the agricultural sector is across Africa, but until very recently it remained relatively untouched by tech innovators. That is suddenly changing as entrepreneurs and investors realise the scale of the challenges facing farmers, and spot opportunities to reach huge addressable markets. Our latest report tells you all you need to know if you want to get involved in this still very nascent space,” said Tom Jackson, Disrupt Africa co-founder.

Startups are particularly involved in applying e-commerce to the agriculture industry, with this type of agri-focused e-commerce platform accounting for 32.9 per cent of startups. Information and knowledge sharing platforms are also popular; while a substantial number of entrepreneurs are focused on delivering fintech solutions for farmers.  A total of six sub-sectors are examined in the report.