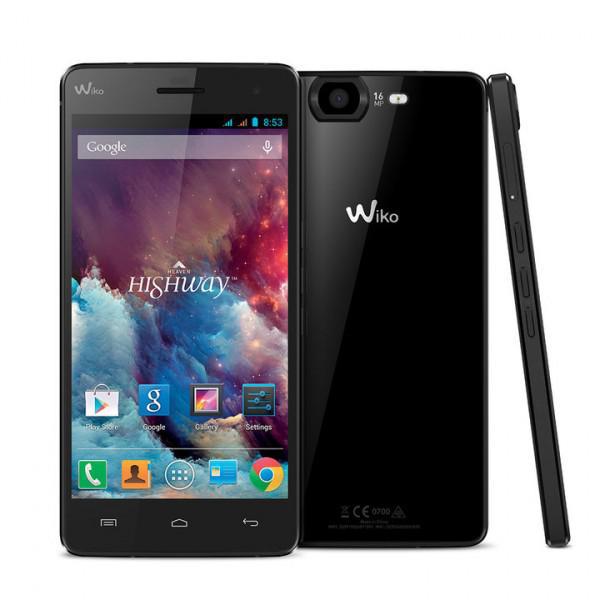 An obscure smartphone maker based in France has done what some feared was impossible following the sale of Nokia’s handset business: created a successful European challenger to tech giants Samsung and Apple.

Wiko is majority-owned by Chinese technology group Tinno Mobile and its phones are manufactured in China. But that fact is lost on many of the French buyers who have catapulted the brand into the top three handset vendors in the country, where it trades off its local status and “French touch”.

Wiko has 8 per cent of the French market, according to Kantar Worldpanel ComTech, which measured “triple-digit growth across Europe” for the brand in the past year.

The company has plans to take the brand into countries where inroads have already been made by Chinese manufacturers such as Huawei and ZTE to bring down the price of smartphones. It will start selling handsets in the UK this autumn, according to David Garcia, head of international development at Wiko, followed by parts of Africa such as the Ivory Coast and Senegal.

The success of Wiko will at least provide some balance to the political hand wringing in Europe that followed the sale of Nokia’s handset to Microsoft. The sale was seen as part of a broader malaise in the European technology sector that has been outpaced by the rapid growth of rivals from the US and Asia.

Wiko is competing with cheaper Asian brands on their own turf, with a marketing campaign focused on attracting younger customers and offering them equally low-priced devices. Wiko shipped 26m devices overall in 2013, mostly dual-Sim Android smartphones, and about 85 per cent of buyers were under 35 years old.