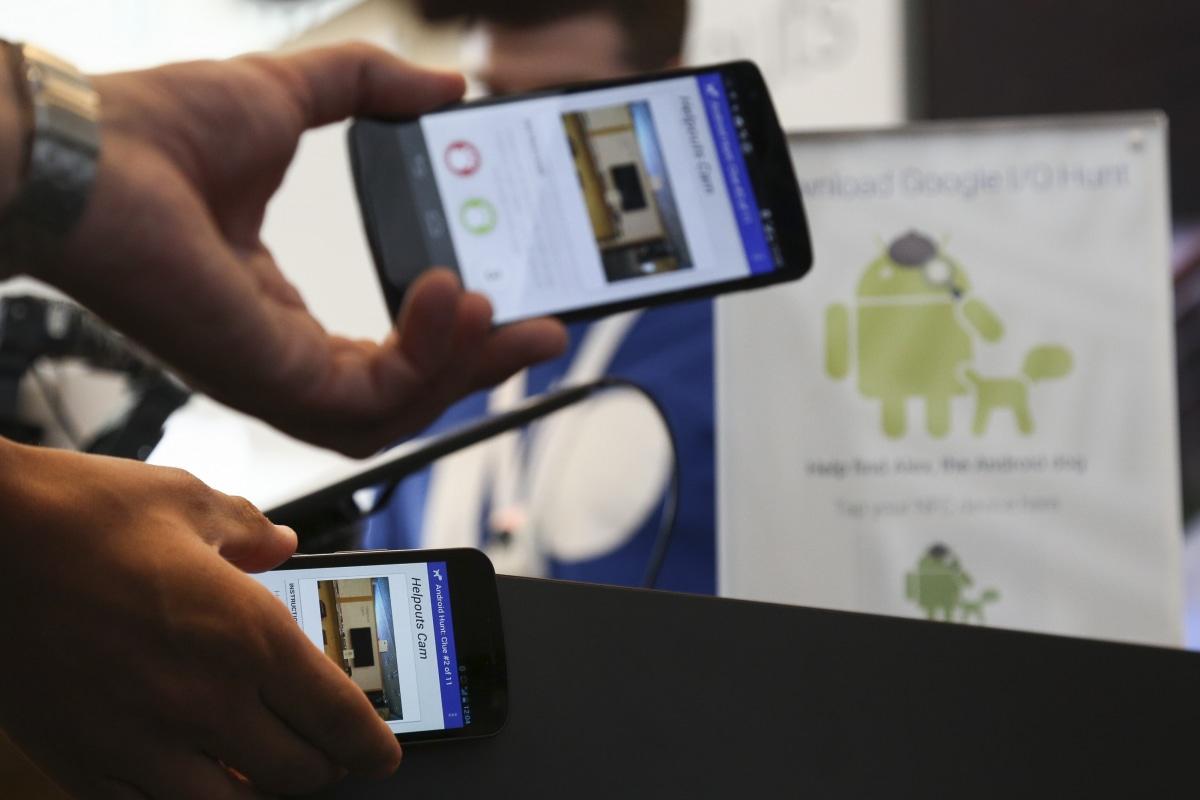 The first Android One-branded budget-priced “high quality” smartphones have been released in India. The handsets provide a minimum set of features determined by Google, which has sourced several of the components to help cut manufacturing costs reports in the race to win the low cost smartphone battle.

The company has also teamed up with a local network to make it cheaper to download Android updates and new apps.

Experts suggest the move should help address criticism of earlier entry-price smartphones, although there was no mention of an African launch. Device and component manufacturers that have signed up to use Android One include Acer, Alcatel, Asus, HTC, Intex, Lava, Lenovo, Panasonic, Xolo, and chipmaker Qualcomm.

Sundar Pichai, who oversees Android, said the Android One scheme had delivered economies of scale that meant the first batch of phones could be offered for as low as $105 if bought contract-free.

“Our goal was to develop high quality smartphones at an affordable price, with access to connectivity, done at scale around the world,” he said ahead of the launch.

“We provide our OEMs [original equipment manufacturers] a menu, effectively.

“It really saves them a lot of effort in terms of identifying the right hardware [and] doing all the testing you need to do to get the software to run on this hardware.

• the ability to run the next version of Android, due for release soon

In addition, they have been tailored to suit the local market by including a micro-SD (Secure Digital) slot, a replaceable battery, a built-in FM radio and the ability to support two Sim cards simultaneously.

If connected to Airtel – one of India’s most popular networks – data used to download Android updates will not be subtracted from a customer’s allowance for the first six months. Users can also download 200MB worth of apps from Google Play on top of their data plan.

Race for the low cost smartphone boom
Google’s Android One launch comes as would-be rivals to Android turn up efforts convert feature phone users to smartphones in emerging markets. Microsoft is continuing to launch basic phones in the $30 category as it works on pushing Lumia devices below the $100 mark. Currently, its cheapest smartphone running Windows Phone is the Lumia 530, which costs $144. Meanwhile, Mozilla has already launched the Firefox OS smartphone for $33.