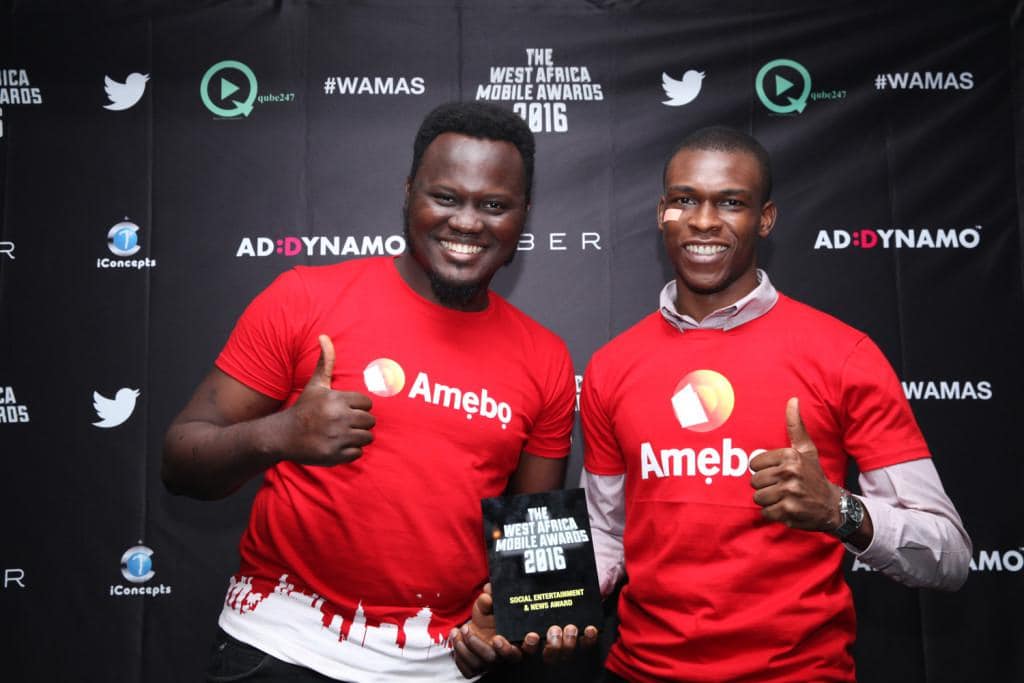 The 10 winners of the inaugural West Africa Mobile Awards, the first truly West African technology awards to recognise the region’s best mobile and tech companies, were announced this evening at the awards party in Lagos, Nigeria.

An overwhelming response drew submissions from 10 countries, across 3 continents. The winners were announced during an awards gala party at Rooftop in Lagos with over 150 mobile industry executives, international media, investors, prestigious judges, and sponsors in attendance.

The winners by category:

Young Gun of the Year Award: Andrew Takyi-Appiah from Zeepay

Matthew Dawes, Co-Founder of the West Africa Mobile Awards, commented: “our mission was to promote and honour the fantastic innovation across the mobile and tech ecosystem in Africa. We had diverse entries from 10 countries and both the finalists and winners are a testament to how mobile is revoltionising society in West Africa. Congratulations to all of the 2016 winners and thank you to the judges, sponsors, and media partners across West Africa that helped to make the WAMAS possible.”