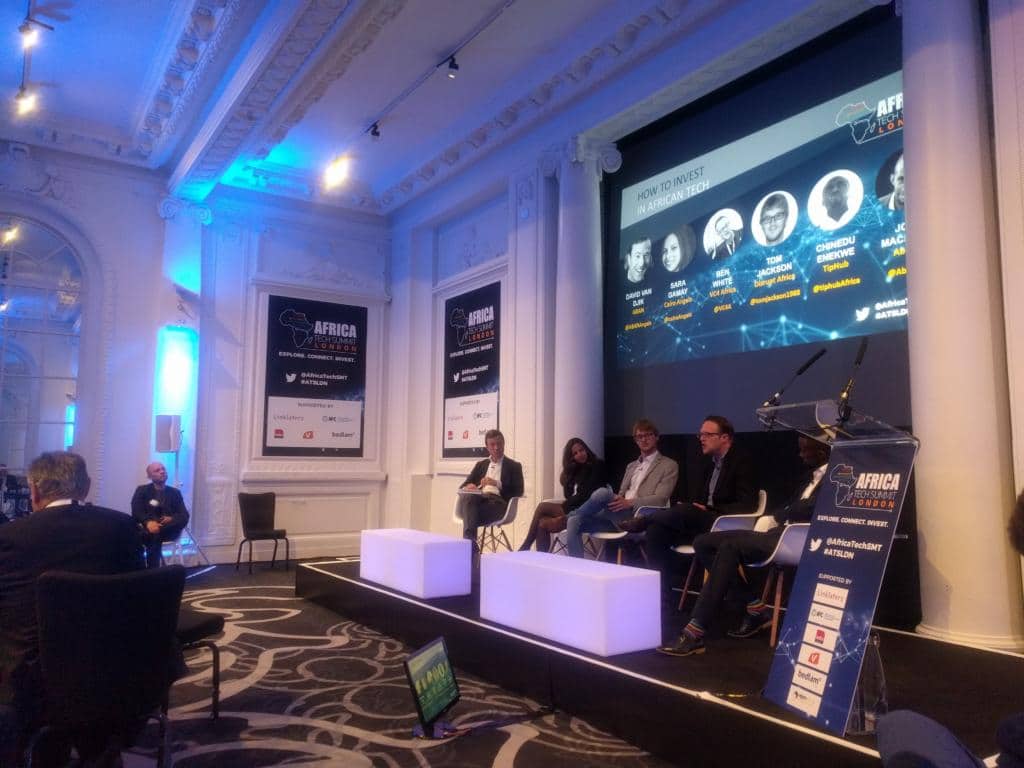 Speaking on the How to Invest In African Tech panel alongside ABAN, Cairo Angels, Disrupt Africa and Abacus, Ben White founder of  VC4Africa announced that the XL Africa program is designed to support the 20 most promising digital start-ups from Sub-Saharan Africa.

Start-ups will receive mentoring from global and local experts, learn through a tailor-made curriculum, increase their regional visibility, and get access to potential corporate partners and investors. With support from prominent African investment groups, XL Africa will help the 20 selected start-ups attract early stage capital between $250,000 and $1.5 million.

“Digital start-ups are important drivers of innovation in Africa,” says Makhtar Diop, Vice President for the Africa Region at the World Bank. “To scale and spread new technologies and services beyond borders, they need an integrated ecosystem that provides access to regional markets and global finance; pan-African initiatives like XL Africa play a critical role by linking local start-ups with corporations and investors across the continent.”

The program comes at a time of increasing interest in the African digital sector. According to a recent report by Disrupt Africa, in 2016, the number of tech start-ups that secured funding increased by 16.8% compared to 2015.

“XL Africa aims to put a spotlight on the continent’s growing digital economy by scouting for and supporting the most innovative tech start-ups,” said Klaus Tilmes, Director of the Trade & Competitiveness Global Practice at the World Bank Group. “The success of these ventures will create a demonstration effect that can attract much-needed growth investment in the sector and catalyze scaling of transnational businesses in the region.”

The program’s flagship activity includes a two-week residency in Cape Town, South Africa, where the ventures will have the opportunity to interact with and learn from their mentors, peers, and local partners. The Cape Town residency will conclude with the Venture Showcase, a regional event in which the entrepreneurs will present their business models to a select audience of corporations and investors.

XL Africa is funded by the governments of Finland, Norway, and Sweden, and administered by the World Bank Group with implementation support from IMC Worldwide, VC4A, and Koltai & Co.