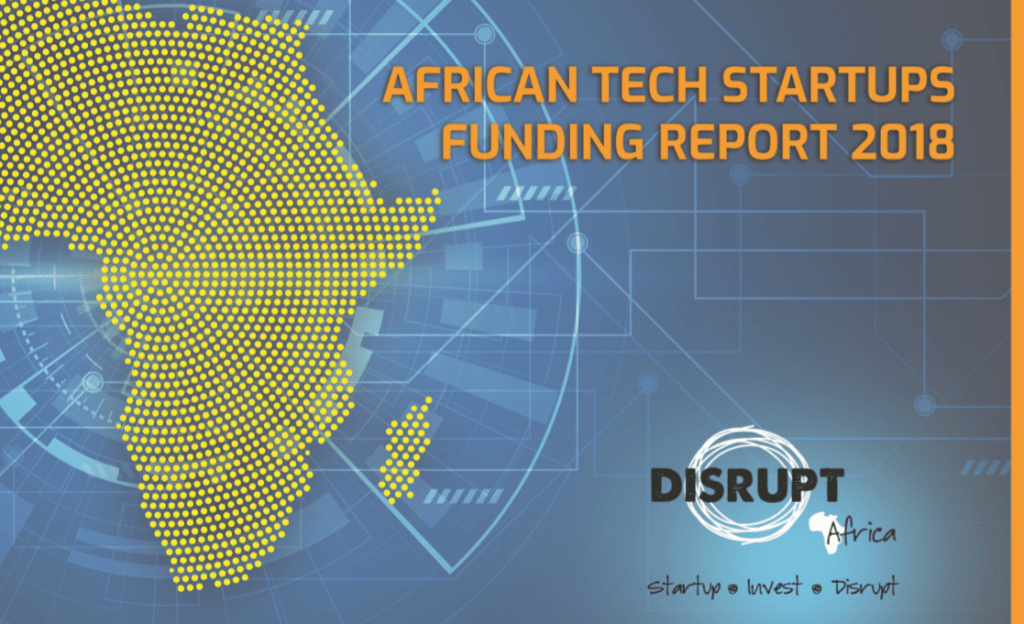 African tech startups smashed funding records in 2018 as 210 startups secured US$334.5 million worth of investment, with Nigeria emerging as the premier investment destination on the continent.

This is according to the annual African Tech Startups Funding Report 2018 released by startup news and research portal Disrupt Africa, which is now in its fourth year.

The report, which tracks the total amount of funding raised by African tech startups each year, found 210 startups raised a total of US$334,520,500 in funding in 2018. This represented the best year since records began, and a substantial leap on 2017. The number of startups that raised grew by 32.1 per cent, and total funding jumped by an impressive 71.5 per cent.

A key finding of the report was the emergence of Nigeria as Africa’s startup funding hub, after years of playing second fiddle to South Africa. With 58 startups raising a total of US$94,912,000 in investment, the country was clearly top dog; while South Africa fell behind with 40 businesses raising US$59,971,000. Kenya ranked third in terms of the number of startups that raised.

However, other African countries are emerging as more than viable alternative destinations for funding as investors increasingly look beyond the traditional “big three” startup ecosystems which will also be showcased at the Africa Startup Summit during Africa Tech Summit Kigali Feb 14th/15th. This has been a trend that has been slowly developing over the last few years. Whereas in 2015, South Africa, Nigeria and Kenya accounted for more than 80 per cent of total funding raised, in 2018 that had fallen to 61.8 per cent.

Much of that is attributable to the rise of Egypt as a destination for funding, with the country’s startups raising US$58.9 million in 2018, clearly establishing Egypt as a leading startup hub on the continent. Companies in 16 other African countries secured investment.

In terms of sectors, the fintech space continued to dominate, remaining a clear favourite among investors and, at US$132.75 million, accounting for 39.7 per cent of total funds raised. This was an increase on previous years, but nonetheless there are strong signs of progress in other sectors, with multiple ed-tech, e-commerce, e-health, transport, logistics and agri-tech startups raising funding as investors saw opportunities in a large number of areas.

“It has been an incredible year for tech startups in Africa – and it’s a real pleasure to release this report and the impressive figures it contains.  The continent’s entrepreneurs have grabbed the attention of investors, accelerators, and media both locally and globally this year with their innovative solutions and business models, and it’s great to be able to report on such strong results across our ecosystem,” said Gabriella Mulligan, co-founder of Disrupt Africa.

“The African tech space continues on its upward trajectory, with more startups than ever before securing record levels of funding in 2018. Investment levels are not the only way of gauging the health of local ecosystems, but they are a valuable way of following the sector’s progress and demonstrate that, increasingly, if you have an innovative tech solution to a problem, with a strong business model, there are pathways to funding should you require it to scale,” said Tom Jackson, co-founder of Disrupt Africa.