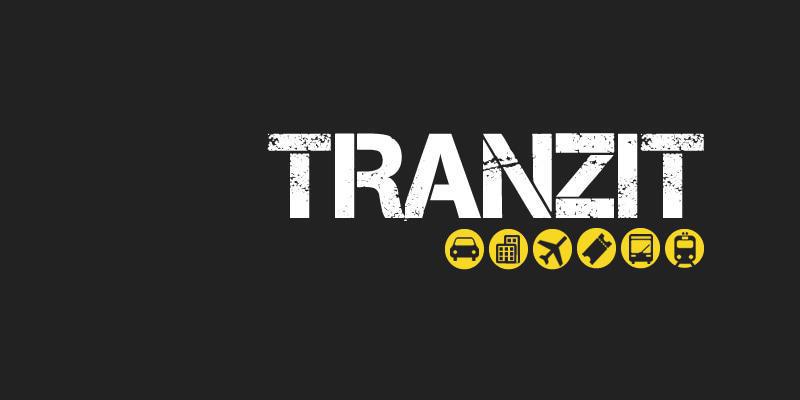 Lagos traffic is legendary and booking taxi’s can be a risky business with many unregulated drivers. Tranzit is a new mobility start-up with a plan to change all this by providing a service that moves people and objects from one place to another in Lagos.

Book by phone
Launched in August 2013, Tranzit is similar to the international taxi success stories Hailo or Uber and aims to be the intermediary between passengers and drivers. To book a Tranzit car, customers must first register using the web, android app or by simply calling. Tranzit then calculates the price of the journey based on the pick up and drop off  points entered using both distance and estimated journey time. The user is then presented with a fixed fare and no hidden charges regardless how long they are stuck in traffic.

Race to corner the market
Tranzit is not the only taxi service in Nigeria, with Easytaxi another local player trying to corner the market also. Having been introduced to Tranzit at Mobile West Africa 2014,  we decided to book a car and try it out. After registering online and booking we received a call confirming the booking and also recieved an SMS with our drivers name.

Mr Shittu our pleasant driver arrived on time and as we drove through the Lagos traffic he shared with Appsafrica.com his experiences of using these new mobile taxi services.  He explained “Most drivers are registered with both services” and this has resulted in “more pickups and drop off’s” for drivers who may not have any jobs. Both companies operate similar services for the customer, however behind the scenes it differs for drivers with “Easytaxi throwing out one job to all drivers, while Tranzit matches drivers to specific jobs” he added.

Everyones a winner
Using these new mobile services, drivers can now increase the number of passengers using their taxi’s for a fee, “Tranzit charge the driver a flat fee while EasyTaxi charge 10% of the fare” according to Mr Shittu.  Customers safety is also now increased with  “all drivers security assessed and cars checked” according to Tranzit co-founder Ugochi Ugbomeh. Tranzit also have some nice touches including 10% discounts on all return fares, the ability to book different types of cars and they even offer electronic receipts. All in all everyone is a winner, once the service holds up.

As Mr Shittu tells Appsarica.com, ” the taxi system in Lagos is improving day by day with the help of the mobile”. All we need to do now is sort the traffic, but of course there is an app for that too!