African startup founders becoming investors in their counterparts even while they are still building their own businesses is “fantastic” for the continent’s startup ecosystem, and demonstrates the growing maturity of the sector.

That’s according to Keet van Zyl, co-founder, and partner at the South Africa-based Knife Capital, a VC firm focused on innovation-driven ventures with proven traction, who was speaking to Disrupt Podcast for its four-part mini-series “The essential guide to African VC”.

Knife Capital, alongside Quona Capital, 10X Entrepreneur, and Catalyst Fund, was a partner for the focused series, which really digs into venture capital, looking at its business model, how startups and VCs can work together to build Africa’s tech ecosystem, and what issues still remain to be resolved.

Asked whether it was good news that founders of African tech startups, most notably the likes of Paystack and Flutterwave, were becoming investors themselves, even while still actively engaged in their own companies, van Zyl said it was a “fantastic” development.

“That is the sign of embers of a well-functioning ecosystem. We are getting there, slowly but surely,” he said.

There is a multitude of reasons why this development, which is a growing trend, was a positive one.

“It is a wonderful thing because lots of those entrepreneurs co-invest with larger VC funds, so the cap table or an equity stack of a startup now has a combination of different skill sets,” van Zyl said.

“Entrepreneurs that have been there combined with more traditional VC skills around the table. Problem-solving, providing there are not too many egos in the room and there is shareholder alignment, becomes richer and more diverse. Because the element of networks is so important when building businesses, your network is suddenly bigger, there is more knowledge around the table, and you have the funding.”

What is bad for business, however, is a lack of diversity within the space, especially when it comes to female representation, which, like elsewhere in the world, is far too low in African VC.

“It is definitely a bit of bias when it comes to how one approaches this. The networks that you invest in will typically be people you interact with and associate with. It is well proven that a more diverse portfolio, and I’m not talking about diversity in terms of different types of businesses and so forth, would be a better hedge against one or two failing,” said van Zyl.

“It is changing, but not fast enough, and it is a challenge that for all of the top VCs is top of our priority list, to build this credible industry on top of a diverse base.”

All that being said, he said it was a “great time” to be a VC in Africa. The Knife Capital team has been active for around 15 years, but van Zyl said it was only in the last three to five years that the African tech ecosystem had really “come alive”.

“The ticket sizes are getting higher, the time to raise capital is getting shorter, more exits are happening, more countries are recognized as tech hubs, and there are more accelerators. There is just so much focus, international VCs are starting to back the continent,” he said.

“If you throw all of that into a melting pot, especially if you already have a bit of a track record, and a portfolio, and a business model, it is really exciting. It doesn’t make it easy, to an extent it actually makes it more difficult – there are more competitors, more options. But luckily there are much more co-investments.”

It is certainly not an easy job. In fact, there are “subtle pressures” throughout the process, which vary depending on the stage a VC firm has reached and invests at.

“If you take investor money from anyone, there is an expectation of return,” said van Zyl, saying deal flow was a major challenge for VCs.

“Because there is risk involved, some of these strategies are not going to work out, and usually the businesses that fail quicker than the businesses that succeed. So suddenly it looks like you have two failures on your books, and people are starting to get a bit stressed about that,” he said.

Dealing day-to-day with your portfolio companies can also bring its own pressure.

“If you think running one business is lots of pressure, think about running 10. There’s always something in one of our portfolio companies that we need to either fix or add value to,” said van Zyl.

Yet a lot of this pressure, he said, is self-imposed, and it also depends on your approach as a VC. In fact, running a VC is not that much different from running a startup, especially in the earlier stages.

“On July 1, 2010, my co-founder and I stepped into our own business for the first time and we didn’t really know where the funding was going to come from long-term and how this was going to work. We had to employ people, we had to build a brand, we had to choose a name, and do all of those things. We had to take salary sacrifices; investors expect you to invest your own capital behind these VC funds and that capital has to come from somewhere. You bond your house and go for it. It very much is a startup journey,” he said. 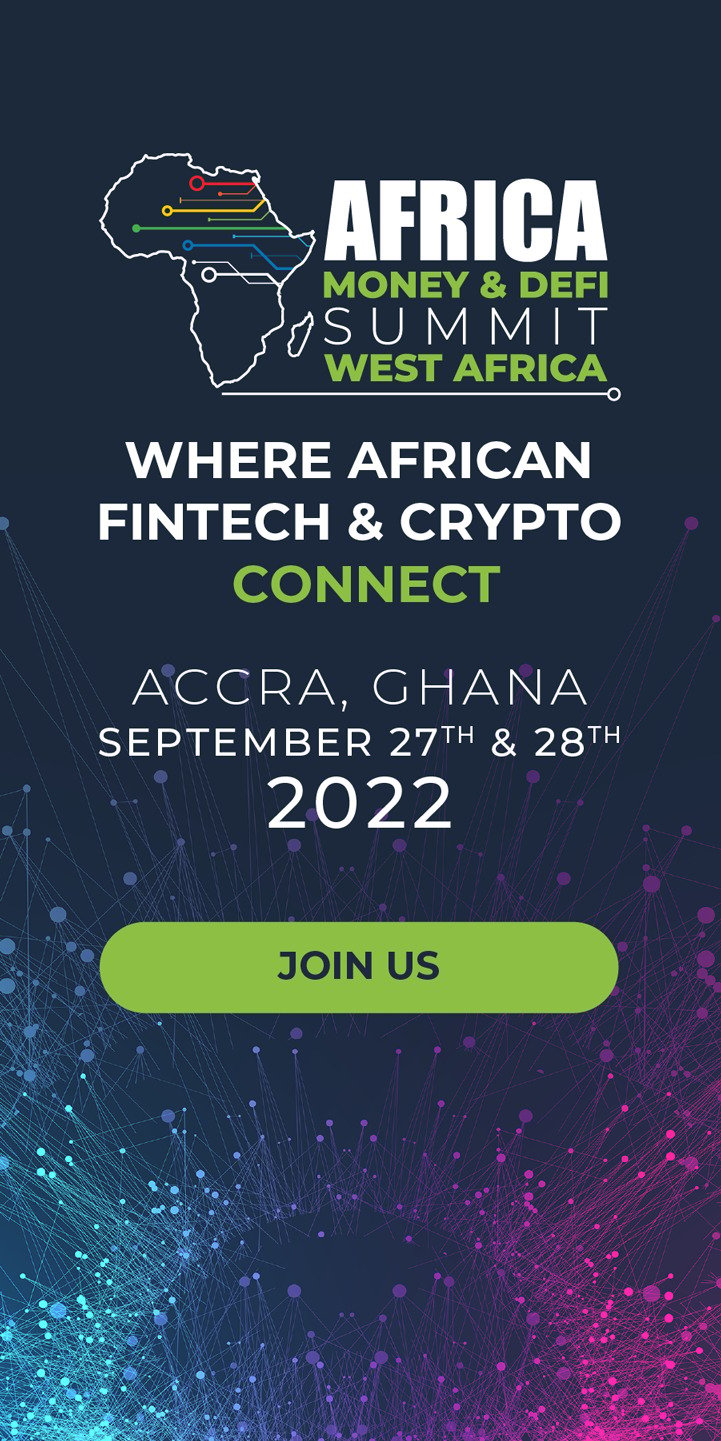 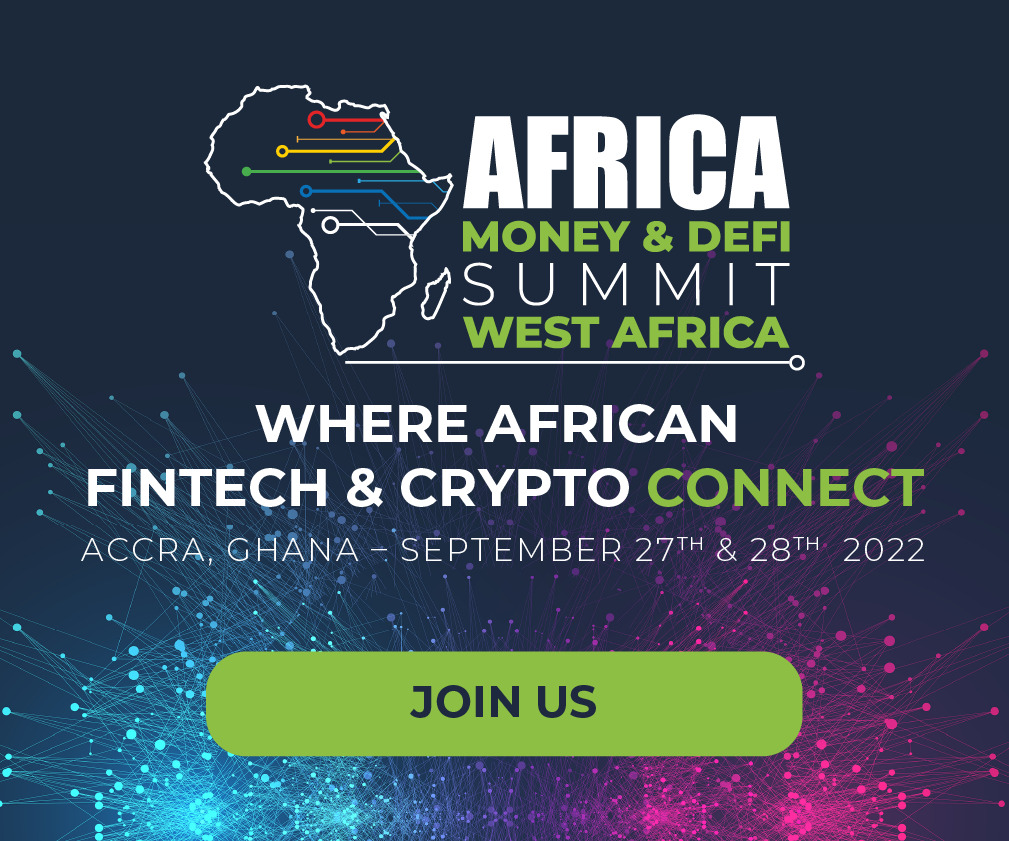