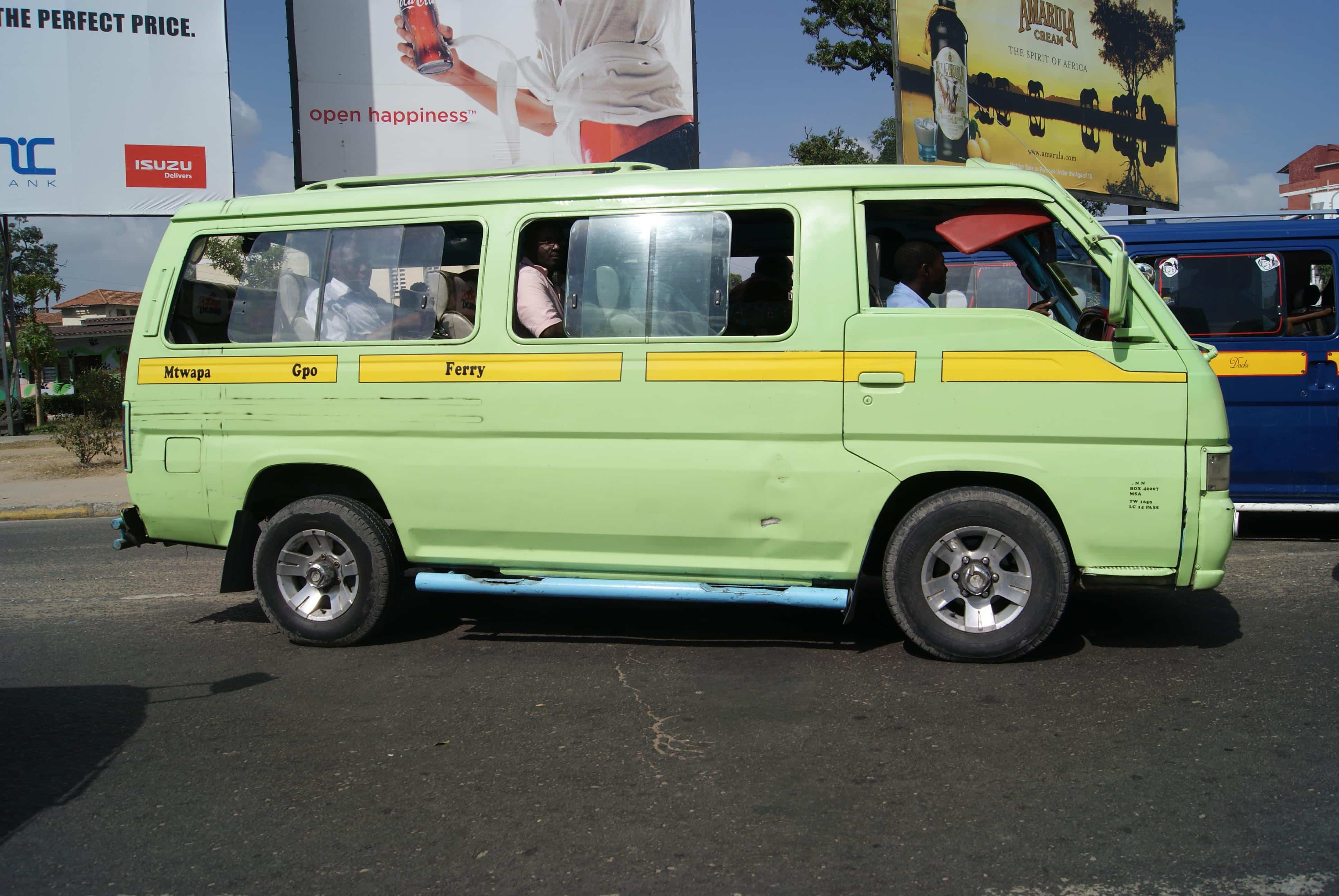 There has been a rush to provide technology solutions to Nairobi’s transport sector. Easy Taxi, a company bankrolled by Rocket Internet entered the market this year. Sasa Cabs launched a few weeks back and the imminent arrival of Uber is something that is being freely referred to in conversations.

But amidst these, a Kenyan startup called Maramoja Transport is making news of its own. On top of the technology angle, it is playing a cultural one too.

Social Relationships
Nairobians, and to a huge extent, Kenyans, don’t simply hail a taxi when they need one, they have their own cab guy. Simply put, they have a driver who runs a taxi whom they have developed a relationship with and therefore know and trust. If the driver is not available, they will refer you to a colleague they know. Rarely do people use drivers they do not know.

This is the phenomenon that makes Jason Eisen, a co-founder of Maramoja Transport, believe that Nairobi has no taxi market, what is there is a market for semi-private drivers. It is also the reason why he teamed up with his co-founder, Steve Kimani, to start a company that plugs into the already existing social network around taxi services instead of building a social network around their company.

Trusted drivers
Maramoja have built an android and web platform that helps you summon a trusted driver. The app works as a trigger whereby your request for a driver is answered by the names and phone numbers of trusted drivers who are near your location. The application also lets you know if any of your friends in your social circles have any form of relationship with any of the drivers whose details you have received. The social platforms that Maramoja leverages include Facebook, Twitter and LinkedIn for the moment, with plans of expanding in future.

The social aspect is partly made possible by Maramoja’s recruiting strategy. Primarily, the company targets drivers whose vehicles meet their standards. However, users of the application can bring their drivers on board. Also, already signed drivers can bring their colleagues on board. Thus, if you are a user, the probability of one of your friends’ driver being on this platform is huge. That expands the pool of drivers one can choose from without compromising on his safety. It also makes redundant the need for one to rely on one driver who is not always working, or who does not operate in an area where one may need a ride.

When making a request, the customer has only to key in his destination. He can also tell from the app’s GPS service the location of the driver and the progress they are making to his/her location.

Security, New Customers and Fuel
These are the main challenges that Nairobi taxi operators and drivers face. Because of security reasons, drivers don’t carry just any other person who requests for their services. “Almost all drivers have experienced an attempted hijacking or know someone who has,” Jason told AppsAfrica. That explains their reluctance to carry new people.

This platform seeks to address that. Collecting personal details of the users, tracking the drivers addresses the security issue. Maramoja has also partnered with a security company and will soon be having all their drivers’ cars fitted with panic buttons. The customer or driver can press this in case of an emergency and the panic partners will respond. “Maramoja opens drivers to more users. We are helping drivers expand their client base.” Jason explains.

Benefits For Drivers
“We operate on a pyramid kind of model”, says Jason, “ this ensures we spread benefits across the board, and the more drivers and clients one brings on board, the more he earns or saves.” He adds. Maramoja takes a commission for any transaction. However, if a driver was brought to the platform by a customer, Maramoja takes a lesser commission. If a driver recruits another driver, the recruiting driver gets a commission from the earning of the driver he recruited. The more drivers one recruits, the more he earns.

“Drivers are telling us this is the very first time they are earning money for doing nothing.” Jason adds. Maramoja has also partnered with a Micro-Finance institution called Musoni to extend credit facilities to the drivers. “The drivers want to own their own vehicles, but they can’t meet the high demands set by banks.” Jason explains. So, Maramoja negotiated credit facilities at bulk rates for the drivers. Also, the company has partnered with a company called CayTree Financial to help keep track of the drivers revenue and update them to enable them plan for the future.

The Founders
Jason worked for a while as consultant in Washington DC. His background is in programme Design and Strategic Partnerships. His work involved a lot of travel to Kenya, and the unique taxi system in Nairobi could not escape his notice. It is during one of this travels that he met Steve, a developer then working as a head of IT systems for one of his clients. Steve, who has been developing software for more five years also worked with Google in Zurich, Switzerland.

Their interactions led to the decisions to form their start-up which resulted from a long period of intense research. So, are the two bothered by their competition and the inevitable entry of Uber into the market? “All of our competitors lack the cultural aspect that forms the back bone of our company” Jason says. They are formed with their origin cities in mind, and their style of operation may not fit in Nairobi.