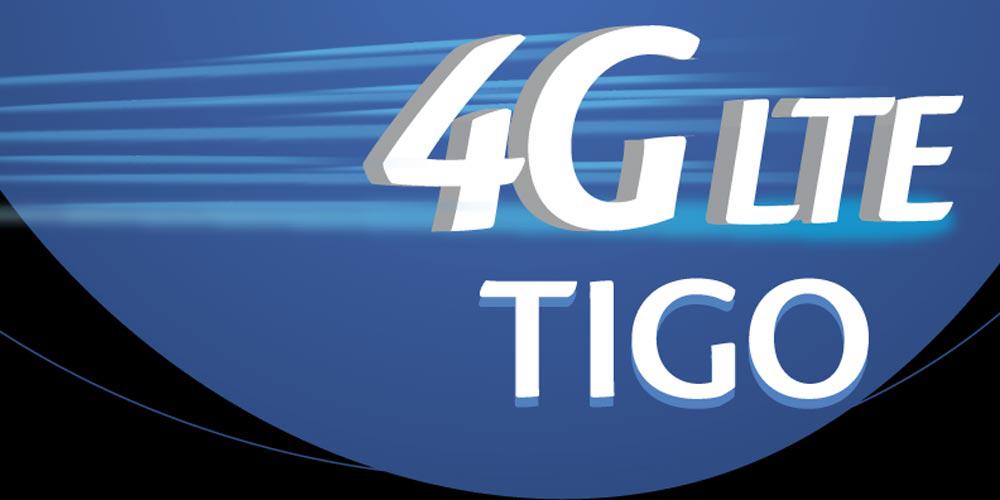 Tigo has unveiled a new 4G LTE service which is about five times faster than the 3G technology currently available in the Tanzanian market.

Commenting on the launch in a press conference in Dar es Salaam, Tigo Tanzania General Manager, Diego Gutierrez, lauded the 4G LTE as ‘the first of its kind in Africa’ and reiterated the telecom’s commitment in improving the quality and coverage of its network and bring world-class digital products and services to Tanzania.

In this East African country where digital infrastructure is steadily taking shape, the news on Tigo Tanzania’s 4G launch is sweet music to the ears of the country’s 67% of the population that, according to the Tanzania Communication Regulation Authority (TCRA), has mobile phones.

The Tigo Tanzania 4G LTE means that Tigo customers will, unlike with the currently available 3G network, be able to surf at faster speeds, download content from the internet and make skype calls from their mobile phones and laptops. It will further enable Tigo customers to wade through high-data connection because it ensures real-time sharing of large files and media streaming. More so, it has a near-immediate delivery of time-sensitive data such as real-time interaction or transactions.