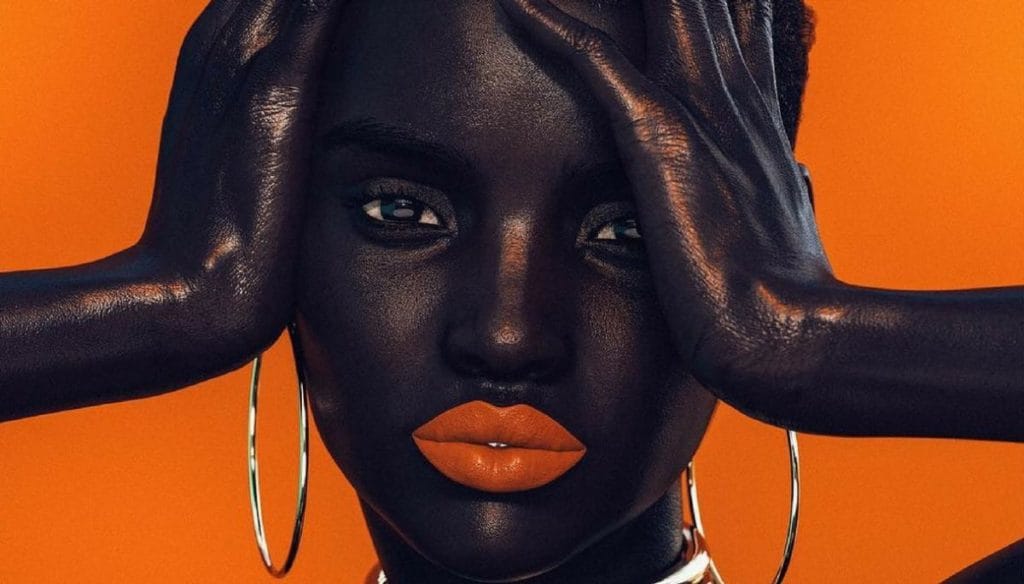 3D modelling is one of the fastest growing design trends – set to exponentially increase over the next few years. The multitude uses for 3D designs and models seem to increase every year, and it is becoming essential for those across various sectors to know how to access the most creative designs as quickly and easily as possible.

There are some exciting trends that are set to dominate the space in 2019 as 3D design begins to permeate nearly every industry.  Platforms such as the Flat Pyramid 3D model marketplace are therefore essential for those in the creative industries, as well as for professionals in the fields of engineering, construction & architecture, education, development, industrial or automotive design.

According to a report by Market Watch, 2018, “The global 3D mapping and 3D modelling market is expected to grow at USD6 billion by 2023 at a CAGR of 26% during the forecast period 2018-2023. With the emergence of 3D technologies such as scanners, 3D sensors, and other such devices, the market is expected to grow to a large extent. Adoption of high-speed internet connectivity and advanced technologies are driving the market growth.”

The expert team at Flat Pyramid scour the globe, with an enhanced focus on Africa, for the best and brightest 3D designers. The team’s expertise within the field ensure that the most relevant and innovative designs find their way to the platform. For 2019, the Flat Pyramid team has also identified some key trends to look out for in the exciting space of 3D modelling and design.

In Africa particularly, there has been a massive increase in the demand for animation, whether for games, short videos, feature length films or advertising campaigns, animation is becoming more and more prominent.  Animated characters, and their 3D counterparts from games or movies, are proving to be valuable as revenue streams in their own right, and marketers are advised to take note.

An example of this is Shudu, the creation of a 29-year-old London-based photographer, Shudu is an Instagram model from Africa with more than 130,000 followers. Shudu is completely and has been called “the world’s first digital supermodel.”

Film, TV & Advertising
3D design and modelling are also transforming the creative process in the worlds of advertising, TV and film. In 2019 we can expect more storyboarding and even marketing plans and strategies to be presented in 3D format. The use of 3D characters and modelling has opened up new creative opportunities, especially for advertising agencies. Those agencies who are looking for the strategic advantage in 2019 should look at the 3D space.  3D modelling within film and TV can reduce costs, foster creativity and reduce inefficiencies in the production process.

Platforms such as Flat Pyramid’s online marketplace are ideal hunting grounds for creative concepts and talented 3D designers. By sourcing 3D models via online marketplaces, agencies have the flexibility to pick and choose the most relevant and innovative models that suit their client’s needs.

A rise in polymer materials for plastic 3D printing will also enable affordability within the space, while rapid changes that have seen the quality of cost–effectiveness of metal materials, means that metal 3D printing will expand beyond the manufacturing sector. A new focus on organic and wearable materials has huge implications for the medical fields, but also for fashion and décor.

From high-tech advances in printing body tissue, and even bone, and 3D printed cement past to hold buildings together in natural disasters, to more mundane uses such as the printing of toys, ceramics, and automotive spares, the variety of materials now available for printing are driving the growth of the industry.

African Solutions
3D design and printing have a particular role to play within the developing world, and in 2019 African innovators will start to take their place within the global marketplace. Already on the Flat Pyramid platform, African designers are sharing their models and designs, and we are sure to see more creative design solutions coming from the African continent in 2019.

Just recently, South Africa’s Red Cup Village announced its first biodegradable design patent cup made from sugarcane & corn-starch in May of 2019. The company uses 3D printing technology to manufacture a unique drinking cup using a polylactide (PLA) filament, which is a biodegradable and bioactive thermoplastic aliphatic polyester derived from renewable resources such as sugarcane and corn-starch.

Somalia Architecture is a project aimed at imagine how Mogadishu once looked as a modern African capital, and to assist in the rebuilding of the city. So far, the team has produced up to 15 3D models including the former parliament, the national theater, the monument of the unknown soldier, and the Mogadishu lighthouse.

This new form of photography and filmmaking, but for the most part these photos and videos can be seen on 2D phones and devices. While 360 degree video is not the same thing as VR, however, for many, 360-degree spherical content will be the first immersive “VR” experience they have, particularly via Facebook and YouTube.

360 videos can be created in two main ways, by using a 360 video camera or through a 3D engine and or WebVR editing tool. However, creating through a 360 camera requires sophisticated post production in order to stitch the video frames together to create an equirectangular, or spherical video. It is also very challenging to use 3D Engines like Unity or Unreal Engine due to the huge learning curve required in mastering this 3D engines and software applications.

The easiest and most effective way to create it that requires no programming/coding skills is through a WebVR editor such as the WebVR editor developed by Flat Pyramid. This tool enables users to showcase their 3D models as a 360 video or a 360 web page.

With Flat Pyramid’s WebVR editor you can you can create WebVR experiences using the WebVR Editor and export it as a 360 Web page and/or generate a 360 video to share.

This is a major breakthrough because for the first time ever 2D & 3D artist, 3D modelers, graphic designers, Illustrators, as well as any creative person anywhere in the world can easily create 360 videos and 360 web pages to showcase their work.

This can be viewed on any regular 2D screen (laptop, mobile phone, etc) and immersively in VR using a virtual reality headset. Prior to this, the only way to showcase 3D models was by using rendered images or through a 3D model viewer.