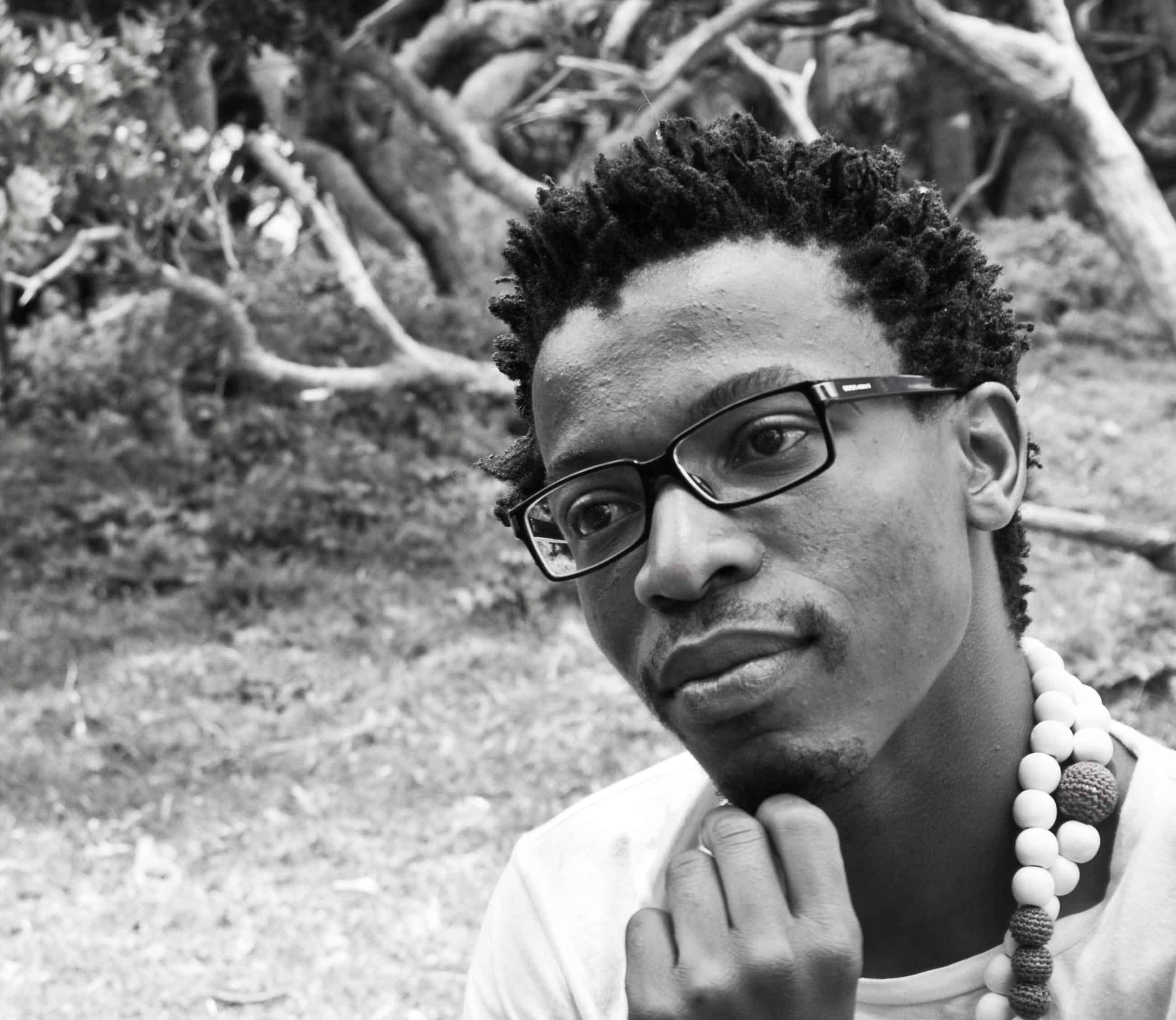 Millions of people all over Africa depend on public transport to go to work yet there is very little information about how the public transport system works. When Lebogang Nkoane, a South African computer scientist suddenly found himself without a car, he realised just how difficult it was to get from point A to B so he decided to try and fix this.

Mobile is already the common denominator across Africa solving transport issues including Traffic, Road Safety and booking Taxi’s in Nigeria. Appsafrica.com recently interviewed Lebogang Nkoane about his mobile app called awayto.be and find out it will help people across South Africa.

How did you end up developing apps?
I am a 36 year old computer scientist by discipline, graduated from the University of the Witwatersrand and earned an honours in the same field at the University of Pretoria. Web design and development piqued my interest around the late 1990s. I have been building websites since then, and developing apps was just a natural progression. What I love about my job is the fact I build a product for people you will never meet, talk to, or see. I think that requires a large amount of humility, that things, at most times won’t work, but in the same quantity, a lot of imagination, and understanding of the human spirit.

What is awayto.be all about? 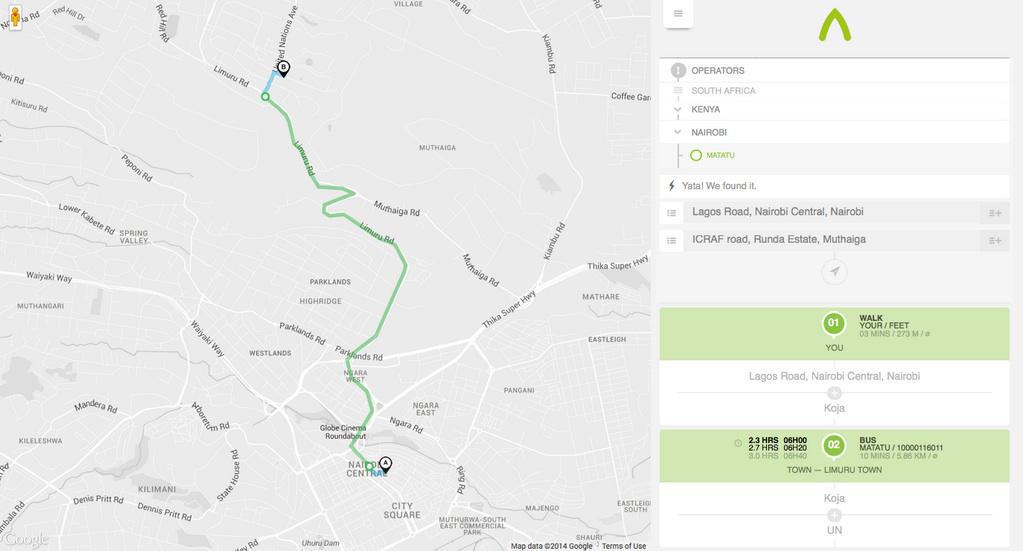 In simple terms it is a way to be anywhere using public transport: buses, trains and mini-bus taxis. It is a web base application, you just visit the site, and it finds where you are, you type where you want to be, and it does the rest. What I pride myself in about the application is that it does not only show you where to catch a ride, but it shows a complete trip from where you are, to where you want to be. For example, it would say: take a local mini-bus taxi to Marlboro station, then catch train from there to park station; walk 100m to catch a ReaVaya bus to Dobsonville.

What inspired you to develop Awayto.be and what were the challenges?
Ha! I’ve told this story so many times. In truth, it followed a simple thing that most app developers have, scratching an itch. Sometime in 2004 my uncle got into a car accident, I had to then lend my car to my aunt. That rendered me immobile and I had to find alternative public transport routes to get to and fro, from work and play. I then realised that information was hard to come by. Considering ‘mobility’ and ‘mobile phones’ I felt that interlinking them made sense to me, and that there had to be way to find a way to be anywhere I needed to be without a prior knowledge of how the public transport system worked.

Ideas take time to develop
It did however, take over 7 years to realise this idea. Like any holder of an idea, in its infancy you are faced with typical challenges: access to funds is always number one; second to that is buy-in from key players (government, operators, etc). The other challenges were the fact that I’ve seen western ‘transit’ apps but none considered the fact that in Africa we have mini-bus taxis which don’t have ‘stops’ and thus I spent almost 7 years designing and building an algorithm that could do that just. After the initial launch in July, 2012; the biggest challenge I am facing now is getting access to public transport routes. But, we have figured a way out of this hurdle, and sadly, I am not at liberty say, just yet. Intellectual Property is the true currency.

How does the app work and on which platforms?
The application works on any web-enabled device (desktop, mobile phone and tablet). All that is needed is the url ( https://awayto.be ). There are plans to develop device (iphone, blackberry, android, windows, etc) specific applications.

Is the app available to users all over South Africa?

Currently, I provide routing for Cape Town, Johannesburg and Pretoria. But, I can say, by end of June we would have started to cover Nairobi, Kenya. And that is, what we are aiming for: all of Africa.

What are your future plans for the app?
What I can say now is, I want all of Africa to be covered. That is my top priority. Yes, I do have other new functionality, collaborations, and integrations to push through onto the app.

Anything else that you are working on?
I am still involved with the websites that I have built in the past. For example 75 : which a collaborative photographic project. I have also built: ttby (to the beat yáll): which in simple terms is: any tweet with the hashtag #ttby, the website translates it into music.