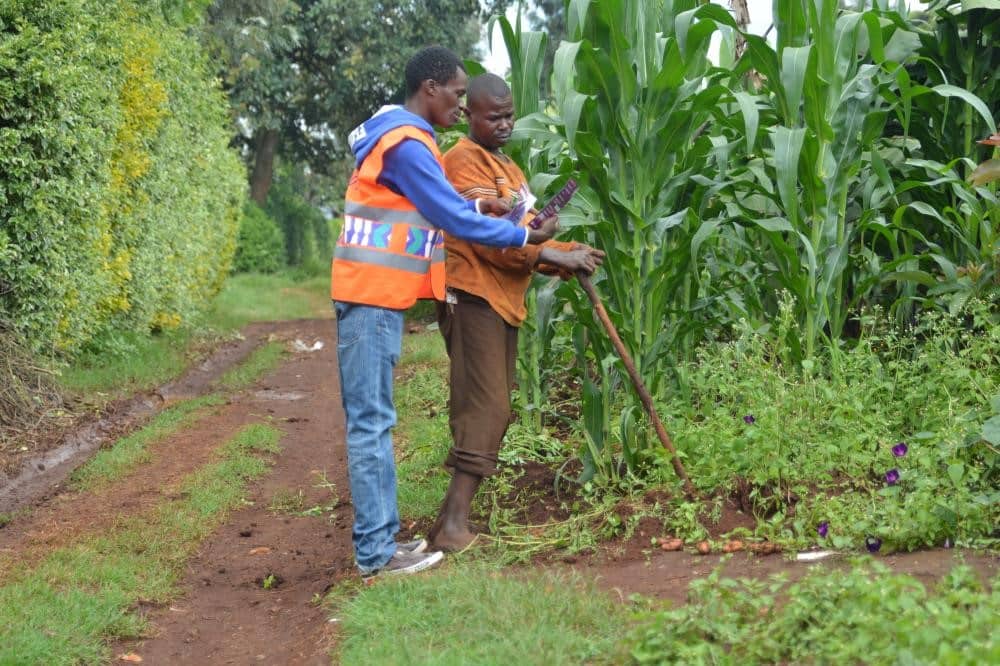 poa! Internet has announced the completion of Kenya’s largest public Wi-Fi network with the deployment of more than 3,000 hotspots across Nairobi and Kiambu counties, and the launch of seamless home broadband and street Wi-Fi for its subscribers.

The low-cost Internet Service Provider provides free public Wi-Fi to all of its broadband subscribers whenever they connect to any of the hotspots across its network of low-income and rural communities in and around Nairobi, being: Kibera, Jamhuri, Kawangware, Kangemi, Kabiria, Waithaka, Racecourse, Kinoo, Dagoretti, Kikuyu, Kiambu, Ting’ang’a, Kirigiti, Ndumberi and Githunguri.

Public Wifi The New Battleground
Earlier this year BRCK announced its decision to acquire assets of Surf, and parent company EveryLayer at Africa Tech Summit Kigali, to further its mission of ‘Connecting Africa to the Internet’ by providing affordable and reliable internet access to the public. With the acquisition, BRCK extended its reach to over 2,500 Hotspots across Kenya and Rwanda, serving a community of 500,000 users a month and making it one of the largest public WiFi networks in sub-Saharan Africa. In Nigeria Tizeti has raised a number or rounds of funding, to roll out and expand Facebooks express wifi in Nigeria.

“UKO POA saves consumers at least half the cost of buying internet and ends the tradition of counting MBs. They can stream or download files as large as they like, opening up the Internet to far richer use at a far lower cost,” said Andy Halsall, CEO of poa! Internet.

Fon is a global Wi-Fi network. It pioneered residential Wi-Fi sharing over a decade ago and, together with leading telcos, it has built the world’s largest Wi-Fi community of over 21 million hotspots. Fontech, the technology arm of Fon, makes managing and operating Wi-Fi smart and simple for operators and enterprises by its software-based solutions. Fon’s and Fontech’s global clients include AT&T, British Telecom, Telstra, KPN, SFR, Deutsche Telekom Group and Vodafone Group.

“We realized that if we were truly going to deliver a step-change in access to the Internet in Kenya, we needed to innovate and build new business models around next generation technology,” said Andy.

“Fon developed the Wi-Fi sharing model that now dominates the Internet landscape in the West. Wi-Fi sharing access points provide Internet in homes and on the streets of many developed nations, and we are proud to bring this technology to East Africa” said Andy.

“High speed home broadband with free access to thousands of Wi-Fi hotspots, and low-cost unlimited internet access on the street for those who can’t afford a home connection is transformational in bringing affordable internet to all Kenyans” said Andy.

Poa! Internet has more than doubled its coverage areas and speeds in the last half year and has announced that it will be adding over 30 new area networks in the first half of 2019.