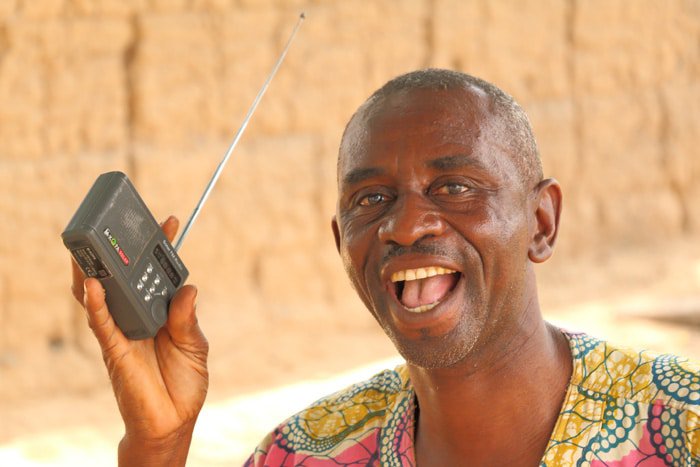 PEG Africa is a leader in deploying and financing solar to households and SMEs in West Africa.  Via its PAYG financing model, it enables customers to replace their perpetual spending on poor-quality polluting fuels such as kerosene and diesel with solar energy.   PEG is currently serving 400,000 daily users in Ghana, Cote d’Ivoire and Senegal, and has recently expanded into solar water irrigation and bigger solar power systems.

The funding from ElectriFI is subordinated junior debt and will be used for growth in PEG’s existing markets.  ElectriFI, the Electrification Financing Initiative, is funded by the European Union and managed by the EDFI Management Company, established by 15 European Development Finance Institutions.

“PEG has almost doubled in size every year since 2015,” said CEO Hugh Whalan, “and the fact we are now able to raise a significant amount of our funding in debt demonstrates that our approach is financially sustainable. We are delighted to work with ElectriFI to further accelerate our growth.”

“With 82.000 direct new connections by the end of 2019, together adding not less than 1.7 MW with Solar Home Systems, ElectriFI’s investment in PEG will strongly contribute to improving quality of life through renewable energy in the markets it operates in,” he said.

“ElectriFI’s innovative financing is catalysing the financing by UK DFI, CDC group, who together with SunFunder, provided a US$15 million senior secured debt facility in local currency earlier in 2019.”