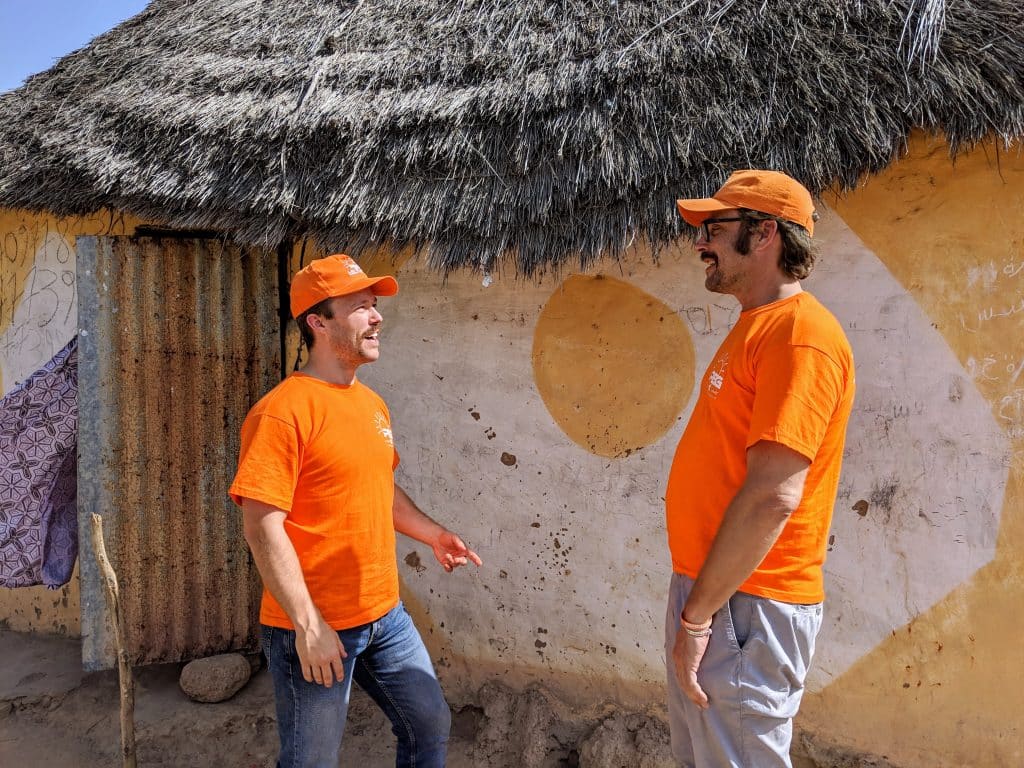 PEG Africa, a West Africa-based pay-as-you-go (PAYG) solar company, has raised a US$25 million Series C funding round, taking its funding total to US$50 million and allowing it to cement its position as market leader in the region.

PEG Africa provides credit for useful and productive assets, such as solar home systems, to underserved households in West Africa via its PAYG financing model. This enables its customers to replace their perpetual spending on poor-quality polluting fuels such as kerosene with solar energy.

PEG has completed a US$25 million Series C round from existing and new investors to take its total raised to date to US$50 million. PEG will use this latest round of investment to cement its position as a market leader in West Africa, where it already has operations in Ghana, Cote d’Ivoire and Senegal.

US$20 million of this round is in debt, with CDC Group, the UK’s development finance institution arranging a $15M multi-currency facility.  CDC is joined by existing lenders SunFunder and ResponsAbility. The remaining US$5 million comes in the form of equity investments from existing investors, Energy Access Ventures, Blue Haven Initiative, I&P Afrique Entrepreneurs (a fund managed by Investisseur & Partenaires) and Acumen Fund, as well as from new investors, Total Energy Ventures and the Renewable Energy Performance Platform (REPP).  PEG was advised in the transaction by Nixon Peabody LLP.

“As the first PAYG financing company to set up in West Africa, we have always felt that we could build a large, profitable business by being laser focused on financing the solar needs of underserved customers in this region.  Our solar solutions deliver better, cleaner and cheaper energy to our customers, and we have been successful at expanding rapidly and profitably while improving the lives of some of the poorest and most vulnerable in the countries we operate in. More than 50 per cent of PEG’s customers earn less than US$3 per day, while 89 per cent do not have access to the national electricity grid, and 82 per cent never received financing or access to credit before PEG entered their lives.’ said PEG CEO, Hugh Whalan.

Welcoming the fundraise, CDC Managing Director Holger Rothenbusch said, ‘We are very excited to be supporting PEG, which is the leading off-grid solar company in West Africa.  This facility is the first local currency debt provided by CDC to a solar company in the region and marks an important step towards reducing the sector’s exposure to currency fluctuations and increasing its long term financial sustainability.’

PEG serves over 60,000 households (more than 300,000 beneficiaries) through 70 service centers, over 400 full time staff and 550 commission based sales agents. More than 150 million people live with no access to electricity in West Africa and spend up to 30 per cent of their incomes on poor quality, polluting and sometimes dangerous fuels like kerosene, candles and batteries.  Acknowledging this growth potential, Ademidun Edosomwan, Senior Investment Manager at Total Energy Ventures said ‘We have been following PEG for a while, and PEG’s leadership in West Africa, where Total also has a large footprint, made it a logical investment’.