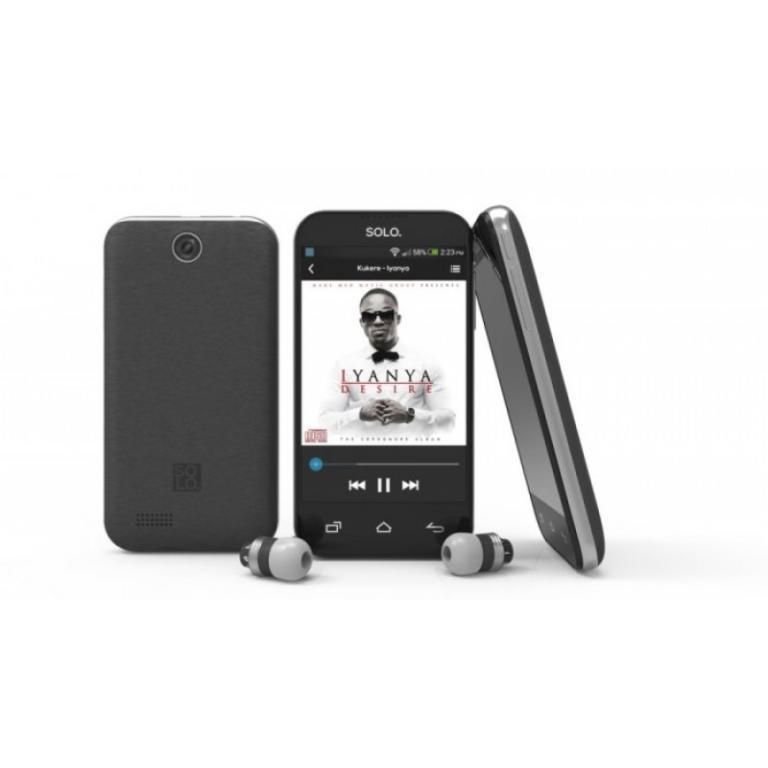 Media consumption in emerging markets follows a different pattern than that seen in developed markets and as such needs a tailored approach, according to Nigeria’s latest mobile handset producer SOLO – Gabriella Mulligan.

In an interview with Appsafrica, Michael Akindele of SOLO said this need to answer market specific content demands gave rise to the launch of SOLO, with the founders believing smartphones are the best channel to deliver media content to the Nigerian market.

“The idea behind SOLO is its founders believe that mobile platform will be the primary distribution for content and value added services,” Akindele told Appsafrica.com.

“We also believe media consumption trends for emerging markets are unique and need a tailored approach that puts the customer first,” he said.

“What this means for consumers is they get all the music free as long as they have a SOLO smartphone,” Akindele said.

According to Akindele, offerings such as free music is what makes SOLO unique among mobile device providers, with other providers focusing solely on device provision and not on added value offerings.

“SOLO is the first company to provide free ‘out-of-the-box’ music on a mobile device to the African consumer. This is the key differentiator for SOLO in today’s market and we are purely an experience retail play putting the customer first. The majority of OEMs (original equipment manufacturers) in the market today are purely hardware retailers with no content propositions,” Akindele said.

This being said, mobile producers must nonetheless be conscious that Nigerian consumers still demand good quality devices at an appropriate price, with Akindele saying SOLO’s most popular device – the SOLO S400 – is a prime example of a device catering to the local market.

“Our most popular device to date is the SOLO S400 and we believe it’s a solid entry level smartphone with the right price especially in a market like Nigeria where price sensitivity is higher than most developed markets,” he said.

SOLO has also been trialling a mobile video-on-demand (VoD) service over the past six months, and the company plans to launch the service commercially by the end of October following positive feedback from customers.

“SOLO View is a video-on-demand mobile service which allows consumers to download and watch Hollywood and Nollywood movies in Nigeria on their Android smartphone. To date we’ve seen significant traction with great feedback from our customers who return often to purchase additional movies at our point of sales,” Akindele said.

SOLO plans to launch up to two further devices by the end of the year, and is currently working on plans to roll out to new African markets.