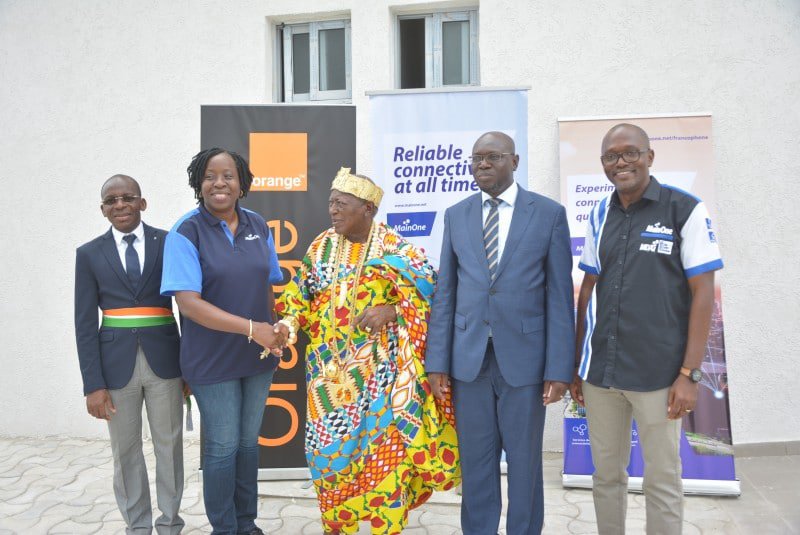 MainOne has landed its submarine cable in Grand Bassam, Cote D’Iviore, which is the final leg of the ongoing expansion to reach Senegal and Cote D’Ivoire.

The Grand Bassam landing which follows the recent completion of the landing in Dakar Senegal will extend the reach of the cable into Cote D’Ivoire and neighboring countries. The deployment is also notable because it is the first commercial cable in service to deploy spectrum sharing capabilities guaranteed to deepen infrastructure sharing and lower the cost of delivering broadband services to West Africa.

Following the landing at the Grand Bassam beach in Abidjan, the cable will be connected to an existing branching unit on the MainOne cable trunk already strategically located offshore. The upgrade of the electronics on the cable and the implementation of spectrum sharing functionality will now enable multiple operators share optical spectrum on the submarine pair with up to 10 Terabits of capacity. The availability of such increments in capacity is expected to further accelerate the deployment of 4G services in addition to fixed broadband across the region.

The submarine cable will also be connected to the newly constructed MainOne data centre in Abidjan, purposely built alongside the cable landing station to house infrastructure to facilitate the growth of the digital economy in Cote D’Ivoire. The facility built to Tier III standards will address the needs of Internet Service Providers (ISPs), Telecom Operators and Mobile Network Operators (MNOs), Global Content providers and Enterprises in Cote D’Ivoire seeking world class infrastructure at competitive costs for locally resident data. The highly efficient and reliable facility will offer rack spaces for these businesses to collocate their IT infrastructure including servers and other equipment with ease while gaining access to fully redundant power, cooling, carrier-grade security, and fire – prevention. The carrier-neutral facility will also bring direct access to the MainOne Cable system as well as interconnection with major network operators in Cote D’Ivoire.

Speaking on the development, MainOne CEO, Funke Opeke stated “We recognise the role that broadband infrastructure plays in driving the growth of the digital economy and economic development in the 21st Century and are excited that we can enable these investments in Cote D’Ivoire. We look forward to energizing the digital ecosystem, not just in Cote D’Ivoire, but also in neighbouring countries as we bring the new submarine cable connection and Grand Bassam data centre into service.”

MainOne’s submarine cable was the first private subsea cable to deliver open-access, broadband capacity to West Africa in 2010, heralding the explosion in Internet access witnessed in the region. The MainOne system traverses the coast of West Africa with fully operational landing stations from Seixal in Portugal through Accra in Ghana to Lagos in Nigeria, the addition of new branches in Dakar, Senegal and Grand Bassam, Cote D’Ivoire and additional branching units in Morocco and Tenerife yet to be connected.