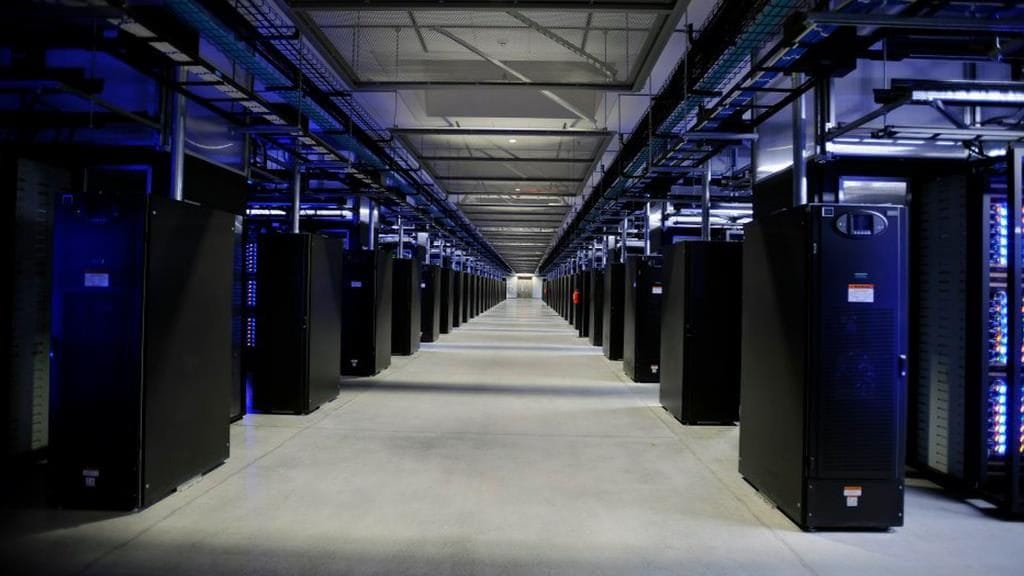 Liquid Telecom Kenya, part of the leading pan-African telecoms group Liquid Telecom, has launched a Microsoft Cloud service in East Africa that offers a step-change in cybersecurity for the region’s most sensitive databases.

The new Azure Stack service will allow companies to run a private Microsoft cloud within East Africa, rather than at one of Microsoft’s 54 public data centers located outside the region. This means users benefit from the cutting-edge security protocols developed and run by Microsoft on its cloud platforms, while holding their data locally, which makes data uploading faster for databases that can be as large as one terabyte or more.

The service will be available from today across East Africa, hosted in private cloud nodes in Kenya and Tanzania, which makes it possible to replicate databases at different locations to increase reliability and flexibility.

“The data transmission time to Europe is around 200 milliseconds, and for the closest Microsoft cloud server, in South Africa, 55 milliseconds. But the new Azure Stacks in Nairobi and Dar es Salaam will mean data transfer speeds of less than 20 milliseconds for all users within East Africa,” said Winston Ritson, Group Head of Cloud Services for the Liquid Telecom Group.

This increase in speeds will transform back-ups and uploads from previously lengthy processes to swift data exchanges. Globally, companies have reported that this has transformed their operations, with one logistics company in California achieving a 50% improvement in service delivery on increased data speeds.

Using Azure Stack also opens the way to a level of cybersecurity that few organisations have the capacity to develop. “Microsoft spends some $1bn a year on ensuring the security of its Azure platforms. This is a scale of spend and professional attention that companies cannot match or surpass in securing their data,” said Winston.

This comes as East Africa’s data security continues to deteriorate. In 2017, Kenya lost over Sh21bn to cybercrime. But the nation’s losses are forecast to rise further on new cyber threats, including attacks on built-in Windows IT admin tools, Powershell files and Windows Scripting executables.

“Developing the Azure Stack in East Africa has required intensive development and co-operation between Liquid Telecom and Microsoft,” said Adil El Youssefi, CEO East Africa, Liquid Telecom. “However, we believe that in offering a now unequalled level of cybersecurity, it has delivered yet another vital pillar to the economic development of Kenya and East Africa.”