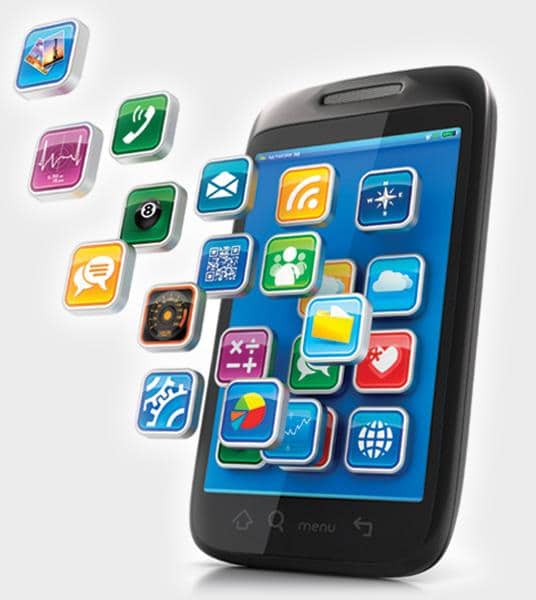 Trust remains the largest single obstacle to growth in the mobile content and commerce industry with 40 per cent of people stating a lack of trust is the number one factor that prevents them from downloading items more often.

MEF, the global community for mobile content and commerce, announced the results of its third annual Global Consumer Trust Report.  The report, supported by AVG Technologies N.V. (NYSE: AVG), analyses data from 15,000 mobile media users in 15 countries across five continents. The study explores the key areas of trust, privacy, transparency and security to identify their impact on mobile consumers globally from purchasing a new device to downloading apps or paying for goods and services.

This is particularly the case with apps – where almost half of respondents (49 per cent) said that trust prevented them from downloading apps or using them once they are installed. Over a third (34 per cent) said it stopped them buying any mobile apps and services.

The US experienced the largest increase in a lack of trust of the markets studied, at 35 per cent (up nine per cent year-on-year).

Alongside this growing mistrust, the study also revealed an increase in resistance to sharing personal information such as location, address book details or health records, with apps. 72 per cent of mobile users said that they are not happy sharing such information and almost two in five (39 per cent) claimed never to do so.

African countries show the most lack of trust when using apps

Linked to this unease, is the need to improve the way apps communicate about the data they collect. Many consumers feel that app stores and device manufacturers should take greater responsibility for protecting their personal information. 30 per cent of respondents said this would foster greater trust in the mobile platforms and 63 per cent said that they considered transparency important or extremely important (compared to 49 per cent last year).

The need to protect devices

While the results showed that the threat of malware is rising in consumers’ consciousness – with most people acknowledging that it is likely to affect them – caution around malware has decreased. Only 48 per cent of respondents said malware would make them think twice when downloading apps compared with 74 per cent last year.

“Andrew Bud, MEF Global Chair, said: “Trust is the most important asset of any business, and consumer confidence must underpin the mobile ecosystem.  The sustainability of the mobile industry depends on it. As mobile devices and services evolve, consumers will hold business ever more accountable.

“MEF’s 2015 Consumer Trust Report highlights how trust issues are impacting consumer behaviours in different markets.  It is absolutely clear that the mobile industry must create equitable, informed partnerships with consumers, putting trust at the centre of the relationship. Consumer trust must be earned by consistently applying high levels of transparency, security and privacy to every mobile interaction.”

Judith Bitterli, Chief Marketing Officer at AVG Technologies, added: “Building consumer trust is a two part process. Whilst the mobile industry must take responsibility for increased transparency, it is equally important that consumers take their own steps to protect themselves and that they are consistent in their approach. This research showed that while consumers are taking certain steps towards greater protection, there are a number of worrying missteps that are putting their privacy and security at risk.”