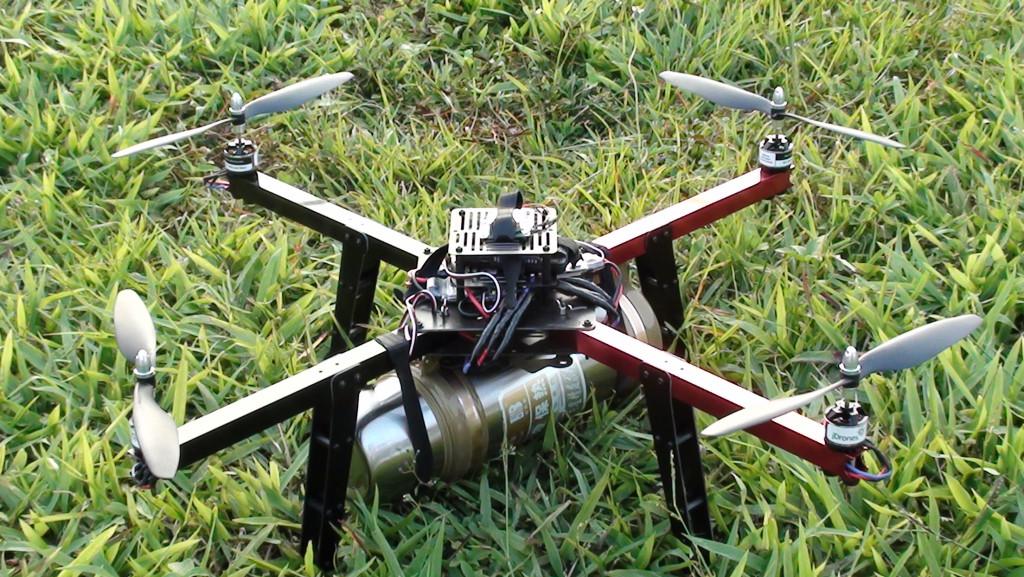 Tackling critical challenges in communities and promoting youth entrepreneurship is a common theme for many tech start-ups across Africa, however very few place hardware at the center of the puzzle.

The Kumasi Hive is trying to change this with an innovation hub supporting makers and entrepreneurs in Ghana to quickly prototype their ideas and develop products that can be brought to market. Similar to FabLab in South Africa and Gearbox which launched last year in Kenya, the Kumasi Hive is formally supporting hardware development and prototyping in Ghana.

Opened in January 2016, the “Hive” was founded by Anna Lowe and her Co-founder Jorge Appiah. An electronics engineer by trade, Appiah previously founded the Creativity Group in 2010, which now boasts over 600 active members at major public universities in Ghana. Their vision is that by opening a physical space, and making modern prototyping equipment available alongside business support the Kumasi Hive can bridge the gap between good engineering and being able to create successful products.

Appsafrica.com sat down with Lowe from Kumasi Hive (watch below) who shares her insight on the hardware sector and the future potential in Africa. With a background in manufacturing & supply chain Lowe brings considerable experience in business planning and in mentoring hardware & physical product startups to the Kumasi Hive and Africa.

Regulations need relaxing for hardware to succeed
We previously reported how Erik Hersman of iHub, Ushahidi and BRCK renown bemoaned the fact that legacy tax laws made it impossible for his company to assemble its modem-cum-router in Kenya. Hersman said prohibitive duties meant it was currently impossible for the BRCK – a router designed for harsh environments with limited connectivity and power – to be assembled locally, with even the cost of doing the prototyping in Kenya prohibited.

BRCK at the time found a solution, designing and engineering the device in Nairobi, then shipping to the United States for assembly. After this, the device can then be shipped back to Kenya duty free. A roundabout process, but one that saves the company money in the long run, if not time and effort.

As Hersman noted, the same regulations that are holding back the BRCK from being built locally are also holding back the African assembly of other hardware, such as tablets, smartphones and PCs. A whole industry – and the job creation that would come with it – is being stonewalled by legacy laws.

If supported locally to overcome the issues such as taxation and tariffs, hardware has the potential to be a big employer in Africa compared to traditional technology ventures.  As Lowe explains, “hardware businesses do not just employ the educated elite but provide employment for the low skilled” who can then manufacture products delivering employment and a positive social impact if supported locally.

It is an exciting road ahead and in the meantime you can support the Kumasi Hive Kickstarter campaign online.