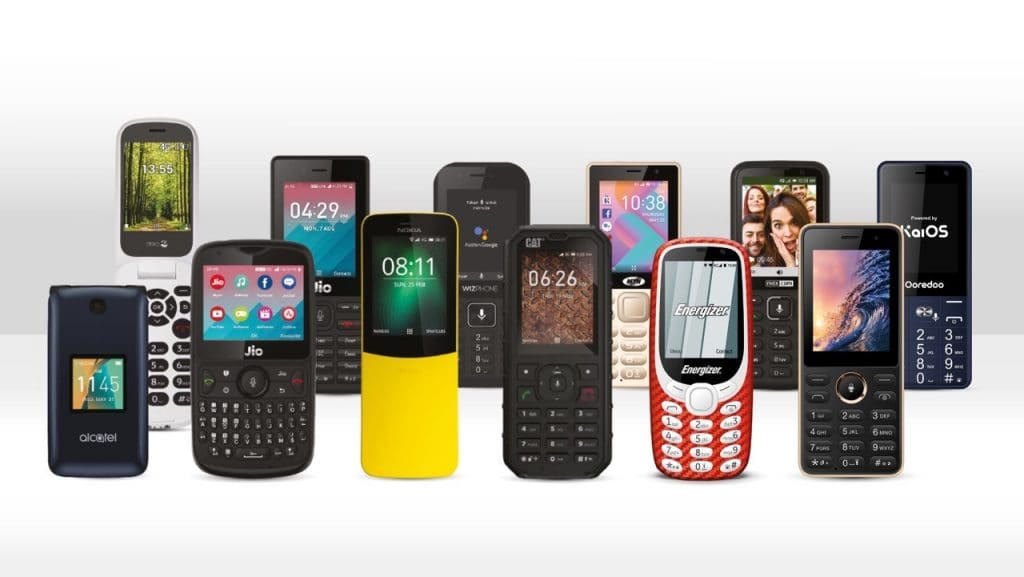 To date, more than 100 million devices running on KaiOS have been shipped, enabling digital transformation in over 100 countries including Africa, with MTN and Orange launches. This investment from Cathay Innovation and other industry leaders will further strengthen Kai’s leadership position in the rapidly growing smart feature phone segment.

With this Series B, Kai plans to expand into new markets, and to invest in product portfolio research and development. It will also enable Kai to mature its ecosystem by accelerating the growth of the KaiOS developer community.

“Our mission is to open up new possibilities for individuals, organizations, and society by bringing mobile connectivity to the billions of people without internet in emerging markets, as well as providing those in established markets with an alternative to smartphones,” said Sebastien Codeville, CEO of KaiOS Technologies. “We achieve this by collaborating closely with our business partners, enabling them to transform their business models with exciting new products and offerings, especially for first-time internet users. This Series B round allows us to accelerate these efforts and increase the impact we can make in societies around the world, one phone at a time.”

Kai experienced strong growth in 2018 as it built a presence in new markets such as India and Africa through critical partnerships with companies including Reliance Jio, Google, Facebook, Twitter, Orange, MTN, Qualcomm, and others. According to a recent Counterpoint study, the smart feature phone segment accounted for nearly one-quarter of all handset shipments by Q3 of last year and presents a $28 billion dollar market opportunity in the coming three years, indicating that the global demand for a sophisticated yet cost-effective smartphone alternative is on the rise. Kai aims to transition a substantial portion of the more than 1.5 billion feature phone users to smart feature phones, enabling carriers, manufacturers, developers, and advertisers to create innovative, new business models.

“KaiOS is already the third mobile OS globally and one of the most impactful tech startups in the world. It has the potential to transform the lives of billions of people by giving them access to the internet for the first time. We are proud to join KaiOS’ fantastic investor base and to lead this round to support the company’s next phase of rapid expansion. We look forward to leveraging our global platform and ecosystem to help accelerate KaiOS’ growth in new markets,” said Denis Barrier, Co-Founder and CEO of Cathay Innovation.

The team behind KaiOS currently counts more than 260 people and continues to grow rapidly. The company has won several awards, including the Best Mobile Technology Breakthrough at MWC Asia 2018, and was named Best Emerging Tech by Digital Trends at MWC Barcelona 2018. Kai has also received indirect recognition through its integration with the JioPhone, which won Fortune’s Company Changing the World award and Nikkei’s product excellence award.

KaiOS has an optimized user interface for non-touch phones. The platform supports 3G and 4G/LTE, as well as Wi-Fi, GPS, and NFC. It works with chipsets from all major manufacturers including Qualcomm, UNISOC, and MediaTek. KaiOS offers a smooth user experience on devices with as low as 256MB of RAM. Through the KaiOS Developer Portal, app developers can create their own content for KaiOS and have it published in the KaiStore. Using KaiAds, content owners can monetize their apps and services on KaiOS, while brands have the opportunity to reach an entirely new segment of users with their ads.