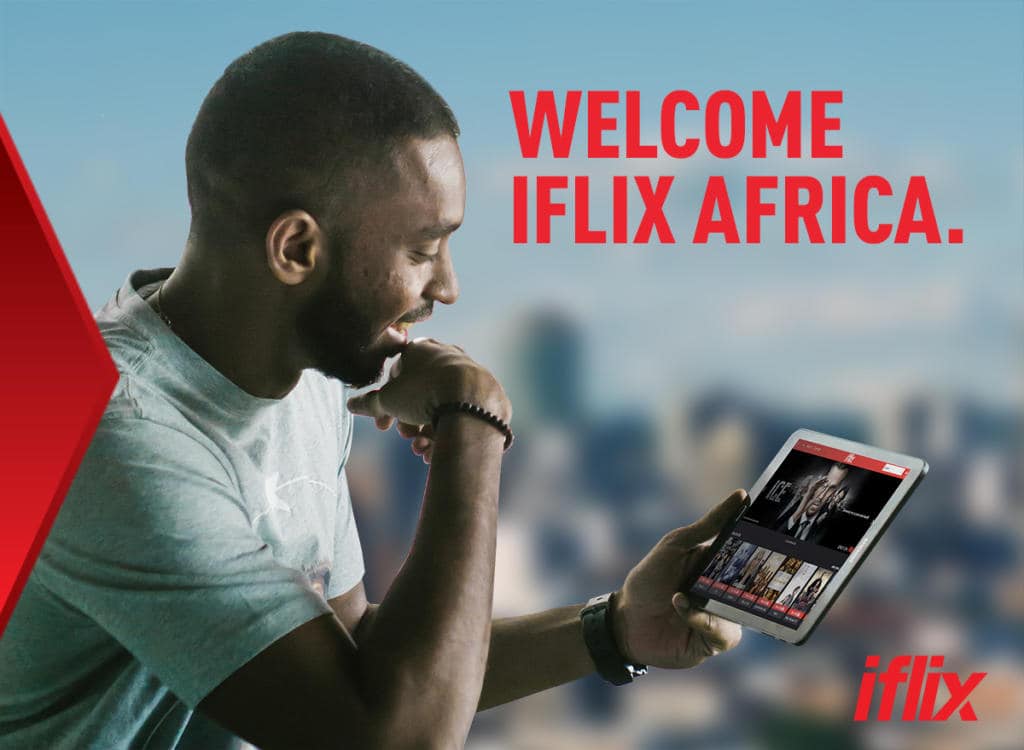 The commercial launch of iflix’s SVoD service across SSA is planned over the second and third quarter of 2017, and will make iflix’s vast range of thousands of TV shows, movies and more, including many first run exclusives and award winning programs available to hundreds of millions of consumers across the region.

In addition to having the best of Hollywood, Bollywood, Nollywood and other regional and local programming, the service will additionally offer an extensive collection of highly acclaimed African shows and movies with iflix Africa planning to introduce exclusive African content series. 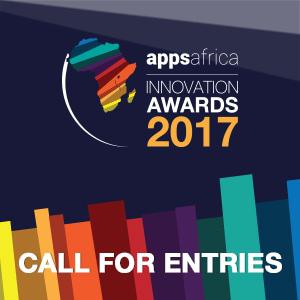 Having first launched its service in May 2015, iflix quickly established its dominance in the Asian region, rolling out its service to 18 markets across Asia and MENA in less than two years, acquiring over 5 million members over the period. iflix Africa plans to capitalize on SSA’s large youth population, rapidly growing internet and smartphone penetration, and huge appetite for digital content and entertainment.

In March 2017, iflix announced the completion of a US$90+ million round of funding to support its international expansion. The round added new investors Liberty Global Group and Zain Group to the company’s formidable shareholder registry which also includes global heavyweights Sky plc, Catcha Group and Evolution Media.

Mark Britt, iflix Co-founder and CEO said: “The establishment of iflix Africa represents an incredibly exciting step in iflix’s growth story. As Africa transitions from the margins to the mainstream of the global economy, there is a unique, ‘once in a generation’ opportunity to fundamentally shift the way a billion people consume and enjoy content. By 2020, Africa will have 720 million smartphone users. We aim to meet the entertainment needs of those growingly connected viewers.”

“As the fastest-growing mobile market on earth, Africa is without question one of the world’s most dynamic regions. We are thrilled to introduce our first-of-its-kind SVoD service here. We are passionately focused on providing the broadest selection of premium content at a price everyone can afford. We can’t wait to tackle both the enormous opportunities and challenges ahead, in serving this incredibly diverse and exciting region,” added Andre de Wet, iflix Head of Africa.

Currently available to over one billion consumers in 18 markets across Asia and MENA, iflix will soon roll-out its world class service across sub-Saharan Africa with initial launches in Nigeria, Ghana, Kenya, Tanzania and Zimbabwe. Each subscription will allow users to access the service on up to five devices, including phones, laptops, tablets, and television sets, for viewing wherever, whenever.