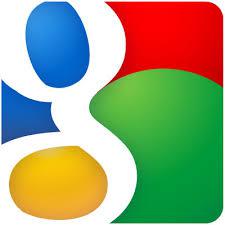 Sundar Pichai, senior VP at Google and the, has confirmed the long-standing rumors that it was planning to enter the mobile virtual network operator (MVNO) space in the U.S.

Speaking at Mobile World Congress (MWC) in Barcelona, Pichai revealed that the Internet giant is working with “carrier partners” and plans to announce something later this year.

Pichai attempted to play things down by admitting it didn’t plan to do anything at scale so it seems like it plans to launch what will be a pilot project at first and see how things go, and it will likely involve the integration of wireless and mobile services.

While this is an interesting development in the US it maybe sometime before Google in Africa brings such an MVNO to market, which would certainly be a game changer for MNO’s in Africa. However Google has already been involved in a number of trials involving the “network” side that enables its various technologies and services to be delivered more efficiently including wireless internet via hot air balloons. Whatever its plans are, all will be revealed “in the coming months,” according to Pichai.