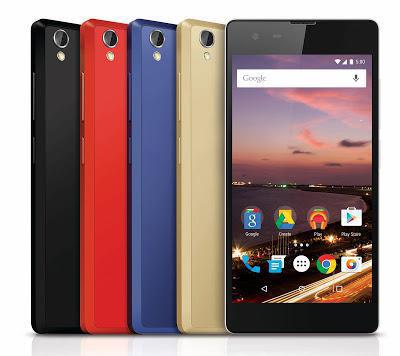 The race to offer cheaper smartphones in Africa has dramatically increased with the launch of the Android One program in Africa, however the price of phones is only one part of the problem.

Speaking at the launch of Android One last year, Google announced how they had delivered economies of scale that meant the first batch of phones could be offered for as low as $105 if bought contract-free in India. “Our goal was to develop high quality smartphones at an affordable price, with access to connectivity, done at scale around the world,” explained Sundar Pichai from Google.

A year on and Google has managed to bring the cost down to $87 for the African market. The launch in Africa has Infinix’s first Android One smartphone, the HOT 2,  available in Nigeria at retail outlets and online via  Jumia at a recommended retail price of N17,500 ($87) . It’s also been launched in Egypt, Ghana, Ivory Coast, Kenya, and Morocco.

Cheap smartphone wars
Cheaper smartphones are nothing new, Chinese “cheap phones” are awash across Africa at low prices. What is new, is that operating systems (OS) providers now have the power and are driving a large wedge through traditional handset markets. Mozilla first announced the introduction of cheaper smartphones at the Mobile World Congress 2014 and then launched the first Firefox OS smartphone last year at $33. Dubbed the Cloud FX, the device was the result of a partnership between Mozilla and handset company Intex Technologies. 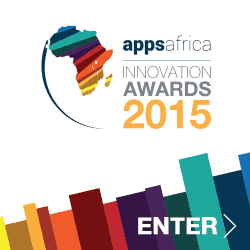 The smartphone market is now extremely fragmented between established players and many new smaller entrants such as Injoo, Solo and Wiko. In Nigeria over 20 brands are battling it out, which will see prices driven lower for mass adoption devices and no doubt leave many casualties along the way.

In Ghana only 17% are using the internet in urban areas mainly due to the fact that it is too expensive to access data according to the the Alliance for Affordable Internet (A4AI). A lot more needs to be done to get cheaper phones to market while also ensuring they can be used, by making data more affordable.
Related Items:Alliance for Affordable Internet (A4AI), Android One, Cost of data, Firefox, Google Africa, Internet affordability, internet society