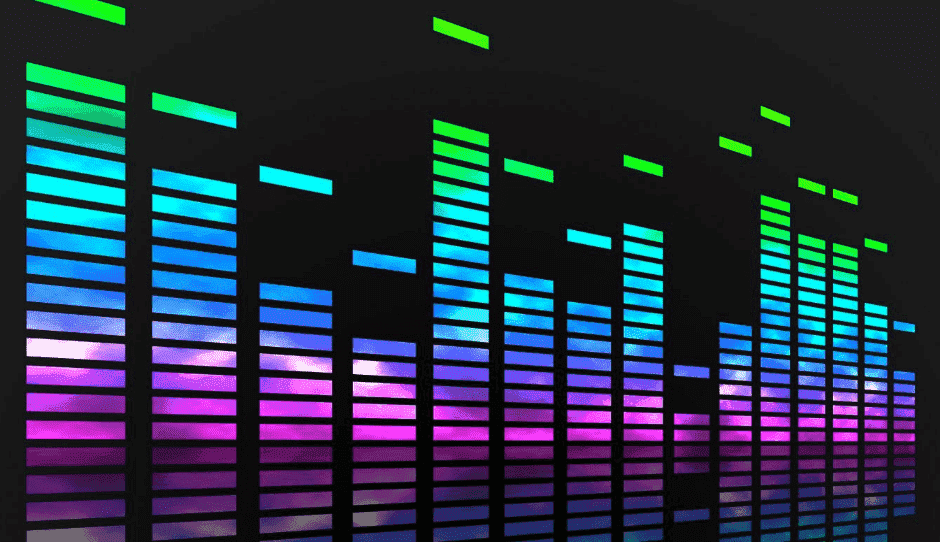 Mobile news and entertainment is now a burgeoning industry across Africa from augmented reality (AR) to video on demand (VoD), new and innovative companies are building solutions across the continent.

We now profile five innovative companies shortlisted for the Best News & Entertainment Award at the Appsafrica.com Awards  on November 14th who are utilising mobile and technology to drive education across the continent.

KoshK Comics – Egypt
Koshk Comics have created a vertical social networking platform for different types creatives including illustrators, inkers, colorists, and writers and a digital publishing tool for them to sell their work in smartphones and handheld devices.

Global readers receive a border-less digital solution of comics and visual stories worldwide to read and experience stories of diverse and different cultures. We’re incorporated in Egypt, and also launched the app in Tunisia, and Lebanon (as participating artists have launched their work).

Battabox – Nigeria
Mobile phones and the Internet have provided unprecedented opportunities for people in Nigeria to tell their own stories in a global media landscape previously dominated by a western narrative. However there is a lack of local, relevant video content for an Africa audiences and for advertisers to target various segments of those markets.

BattaBox addresses both problems with a simple idea: popular, high quality, informative and entertaining video content that is relevant to a Nigerian audience. They utilise mobile phone technology to communicate across Nigeria with over over 55 million online views and over 550,000 online subscribers!

Super Animals AR App – South Africa
Mobile is key for awareness and sales conversions, especially in retail. Pick N Pay required an app for a consumer campaign to drive consumer engagement and sales but also be educational for children. Using a unique system of badges, rewards and augmented reality technology, Sea Monster developed Super Animals an AR App with the objective to drive collection behaviour and encourage users to head back to Pick n Pay stores.

Using augmented reality, to create a mobile app that was unique and would stand out in the market. The app involved 2D and 3D animal characters super where children could learn about extraordinary animals, collect the cards and earn badges and rewards.

Pricing videos in minutes, makes it simple for consumers to understand before they watch a video exactly how much it will cost. Customers also suffer from a poor quality experience with buffering being a common problem. Vodacom Video Play eliminates buffering altogether by enabling the videos to be downloaded  using a complex SmartTraffic solution to deliver the videos during quiet times on the network.

Glo Twitter Voice – Nigeria
Mobile users often suffer lack of data across Africa, meaning staying in touch with social followers and friends on Twitter can be difficult. Twitter voice enables users to still tweet to followers with no data on users device.

The voice service provides users with a quick way of posting engaging voice messages to their followers on twitter without internet access via mobile phone.Also, with the Twitter Voice Service, there is no limitation to what users can tweet compared to the usual 140 character limitation when using the direct Twitter application.

The Appsafrica Awards supported by Uber, Opera, The Mobi Hunter, Shule Direct , Mobile Monday South Africa (MOMO) , Mobile Ecosystem Forum (MEF) and the MMA celebrate the best in mobile and tech from across Africa, providing winners with global publicity, recognition and networking with 300+ industry peers at the Awards party in Cape Town on November 14th. 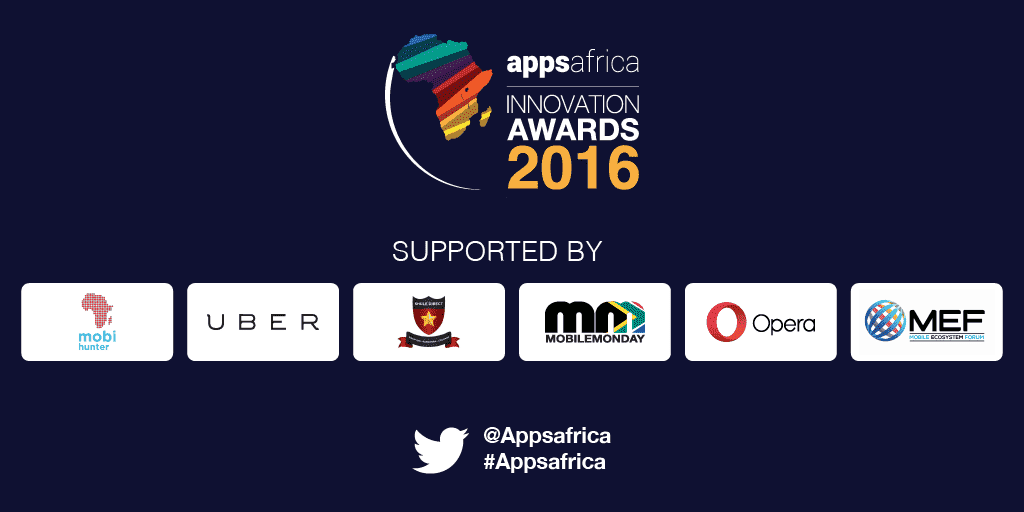 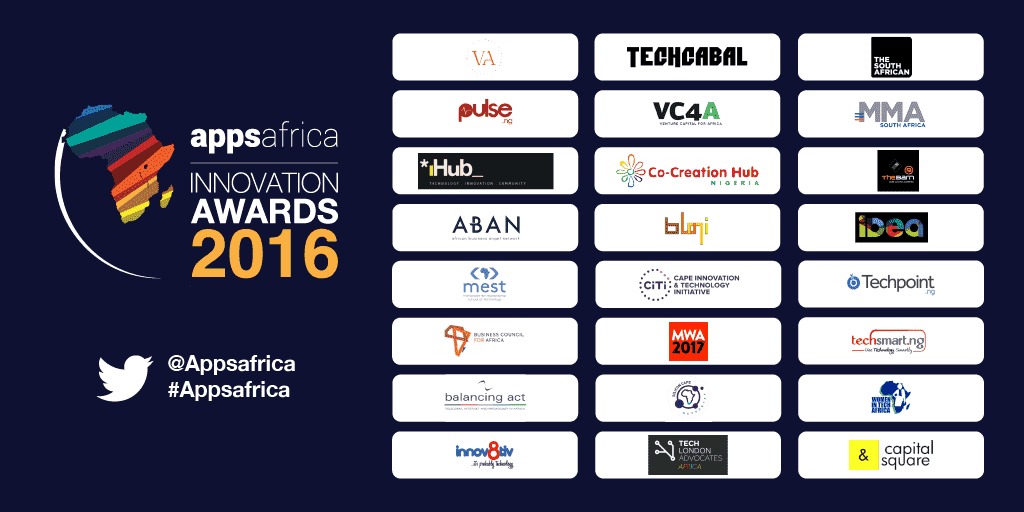