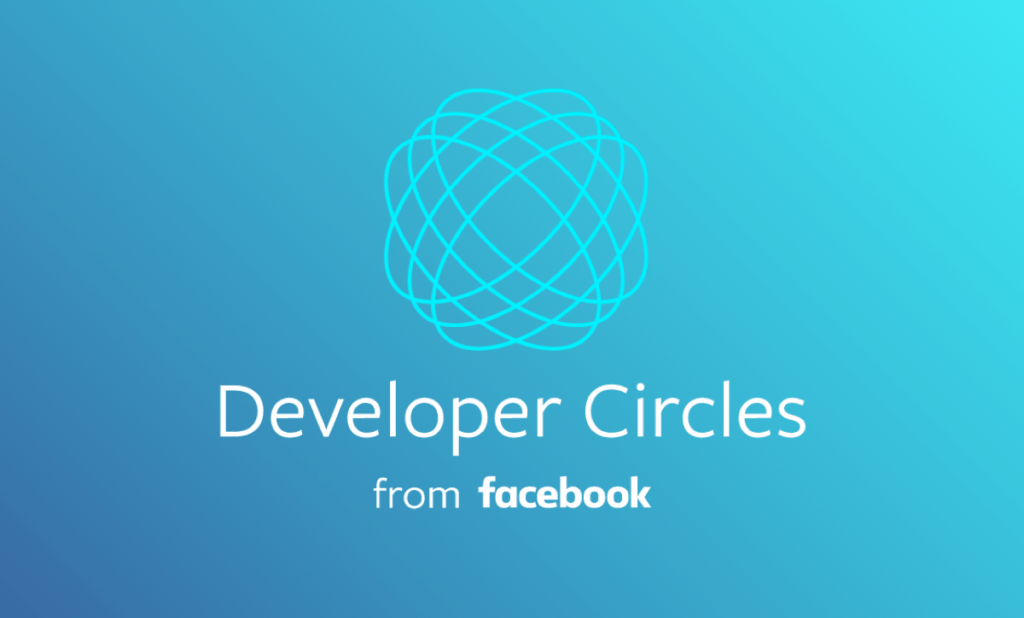 Facebook today announced the roll-out of  Facebook Developer Circles in Durban, Cape Town, Johannesburg and Pretoria. Launched at F8, Facebook’s Developer Conference held in April this year, with now over 70 around the world, the four South African circles join groups across the likes of Cairo, Casablanca, Dakar, Harare, Lagos, Nairobi and Tunis.

Bringing together people who are passionate about technology, Developer Circles is a community-driven initiative that members join for free – allowing them to connect, share ideas, learn, and collaborate. Each circle is led by a volunteer who arranges offline meetups and discussions, as well as manages their own dedicated Facebook Group where members can continue the conversation between meetups, share code and deepen their knowledge on topics like React and Bots in Messenger.

“The developer community has played a large role in Facebook’s success to date, and is one we’re committed to investing in and growing, especially across Africa” says Proud Dzambukira, Facebook Strategic Product Partner, Platform Partnerships. “We see these groups as key in helping to drive forward Africa’s innovation in tech, and we’re extremely excited to welcome on-board teams from across key cities in South Africa to an ever expanding list of African Developer Circles.”