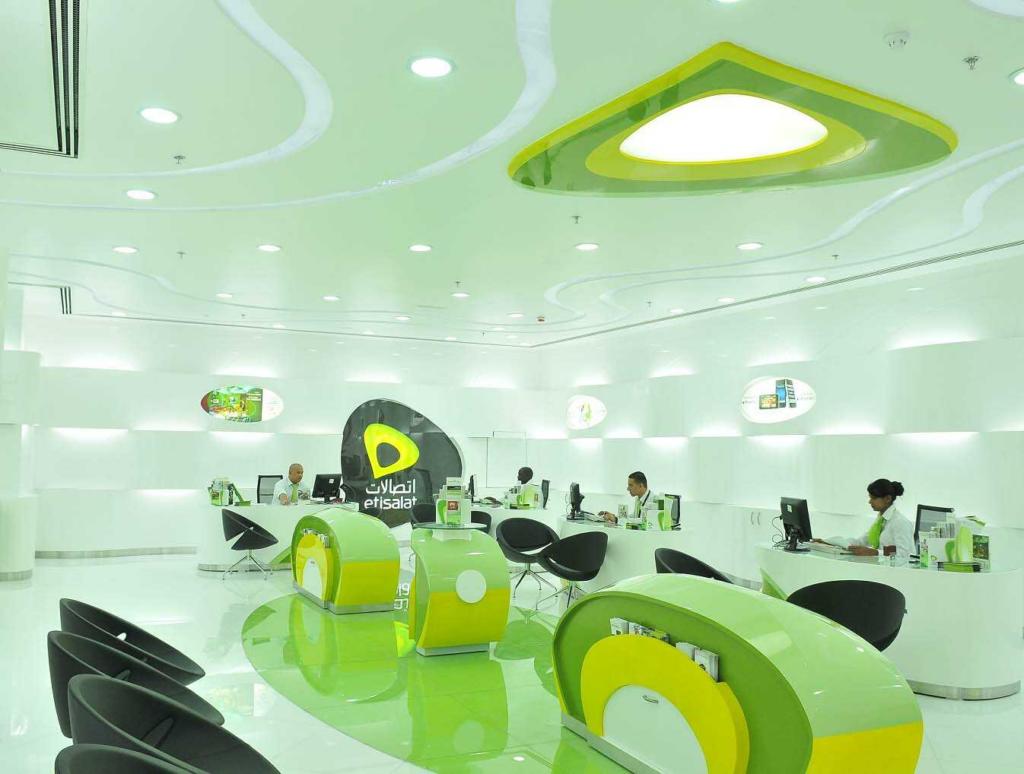 Nigeria’s youngest network provider, Etisalat Nigeria has re-branded to become 9Mobile after the withdrawal of Abu-Dhabi-based, Etisalat Group as a shareholder.

As AppsAfrica.com reported Etisalat ran into trouble with the Nigerian banks having taken loans of $1.2 billion for network upgrade and expansion. Etisalat later wrote to the creditors, informing them that it would not be able to continue payments for some time owing to high cost of foreign exchange, subsequently defaulting on $500 million (N165 billion) oustanding.

The new brand name was decided at a meeting held in Lagos by Emerging Markets Telecommunication Services (EMTS), which had been trading as Etisalat Nigeria before the withdrawal of Abu-Dhabi-based Etisalat Group as a shareholder in the Nigerian operator.

Etisalat Group had given the three weeks to phase out the brand in the country. EMTS on Tuesday had proposed the name change to its customers and assured them that the change would not affect its operations in any way.

It, however, said discussions were ongoing with its former Nigerian subsidiary to provide technical support. The Abu-Dhabi-based firm relinquished its shares in Etisalat Nigeria last month, following the inability of the Nigerian firm to repay the $1.2 billion loan it took from 13 local banks in 2013 for network expansion and upgrade.

After the negotiations between the telco and its lenders failed, Etisalat Group pulled out and announced the transfer of 45 per cent of its stake and 25 per cent of its preference shares in Etisalat Nigeria to United Capital Trustees Limited, the legal representative of the lending banks.

A banking source told Reuters that the lenders first wanted to determine Etisalat Nigeria’s free cashflow to help them value its business before deciding on whether to impair the assets on their balance sheets or hold on to find new investors.

“No bank is talking about restructuring now, but it might get to that later once we are able to ascertain the true value of the company,” the source told Reuters.

Nigerian regulators intervened last week to save Etisalat Nigeria, the country’s fourth-largest mobile operator, from collapse and prevent lenders from placing the telecoms firm in receivership, prompting a board and management change.  GT Bank with $138 million in outstanding loans and Access Bank with $131 million are among the most exposed to Etisalat Nigeria.

Etisalat Nigeria’s new chief executive, Boye Olusanya, has said he was focused on getting the telco back on track to make profit, while working on the paperwork to eventually raise new capital.