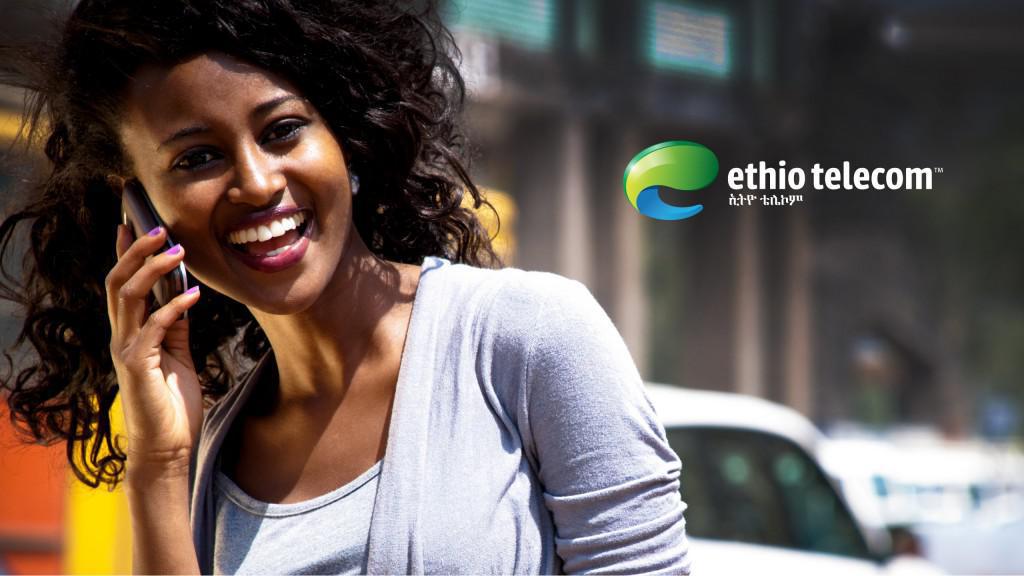 Applications including WhatsApp and Twitter have not worked in parts of Ethiopia for more than a month due to a “blackout targeted at mobile data connections”, according to local users speaking to Bloomberg.

The services, also including Facebook Messenger, have been unavailable on the country’s sole mobile network Ethio Telecom, claimed the publication’s sources.

Among the regions affected include Oromia, which recently suffered fatal protests, leading to the death of 266 demonstrators according to reports.

A government spokesperson has reportedly said restricting access isn’t a policy, and put the issue down to possible connection problems.

Facebook owned WhatsApp has courted controversy in the past, with it being subject to a temporary ban in Brazil last year, after the messaging firm refused to comply with a court order relating to a drug trafficker who allegedly used the instant messaging application.

Hawassa city, which is located in Ethiopia’s southern region, has also reportedly been affected.