Rwanda boasts an attractive workforce that has helped to push the nation ahead of its neighbours, however, a lack of digital skills now drives the education agenda.

Rwanda stands as one of Africa’s leading nations driving growth across the continent. A key factor in the region’s success is in its workforce. This is clearly reflected in the World Bank ‘Doing Business’ report which found that Rwanda was the most improved economy worldwide since 2005  , and the increase in the gross domestic product (GDP) value which has risen by $1.17 billion in the last five years.

Success in sectors such as agriculture has helped the country flourish, however when compared to neighbouring nations there are still areas where the country falls short – more notably digital dependent industries. In order to keep the workforce up to speed with other developed countries, the government has spearheaded investment in ICT in order to digitise skills and create a workforce equipped to deal with a blossoming tech sector, encouraging start-ups such as SafeMotos who call Kigali home.

Heba Salama, Director of the COMESA Regional Investment Agency comments: “Information and Communication Technology is a central engine to driving Rwanda’s transformation to a knowledge – based economy, a fact Rwanda has acknowledged by allocating a budget to ICT – as a percentage of its GDP – that is at par with OECD countries.” 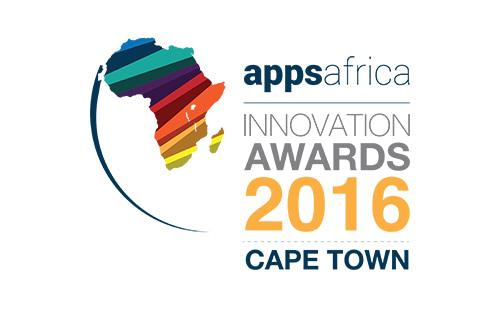 Initiatives such as Smart Africa and the ICT Park are great examples of Rwanda’s efforts to update its workforce. The schemes support the nation’s rapid digital development. Since the government announced its ‘Vision 2020’ goal for a knowledge-based economy, the ICT industry has grown by 25 percent, internet penetration is at 28 percent and growing, and there is a network of fibre-optic cables throughout the country to support fast broadband.

Rwanda has laid down the foundations to support a workforce in need of acquiring digital skills. It is only when the technological issues and skills gap in these areas are addressed that the nation can develop a knowledge- based economy, drive education and become a viable prospect for investors.

H.E Paul Kagame, President of Rwanda, comments: “Rwanda’s progress does not lie just with upgrading our current workforce, but also investing in the next generation. By making ICT a priority in our educational institutions, we will be able to close the digital skills gap, which is required for Africa to compete in the Fourth Industrial Revolution where innovative and fast-moving technologies will be much more prevalent in society. Rwanda’s youthful talent will play a strategic role in Africa’s trajectory, leveraging ICT and ultimately leapfrogging socio-economic development across the continent.”

The Global African Investment Summit COMESA & Government of Rwanda, which occurs in Kigali, Rwanda on 5th and 6th September 2016, will feature a key discussion on the ICT industry, specifically touching on how African nations can capitalise on the opportunities it can bring to digitally transform.