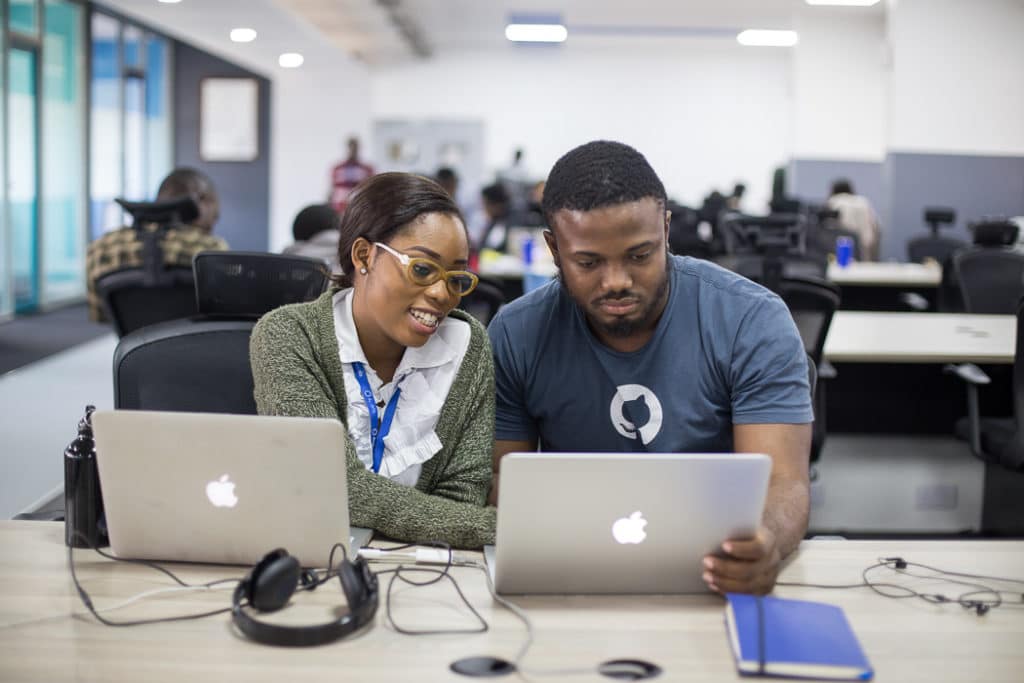 Andela was founded in 2014 to connect Africa’s engineering talent and recently launched in Kigali, its fourth African market and Country Director Clément Uwajeneza will will share insights on the launch at the upcoming Africa Tech Summit Kigali on February 14th/15th.

Andela Secures $100M Series led by Al Gore’s, Generation Investment M
With the Series D funding, Andela will accelerate the development of its technology platform to identify, develop and match talent at scale. By doing so, Andela will provide its customers with the data they need to understand developer performance and better manage distributed teams. The company will also expand its presence across Africa to meet the global demand for high-quality engineering talent.

“It’s increasingly clear that the future of work will be distributed, in part due to the severe shortage of engineering talent,” says Jeremy Johnson, co-founder and CEO of Andela. “Given our access to incredible talent across Africa, as well as what we’ve learned from scaling hundreds of engineering teams around the world, Andela is able to provide the talent and the technology to power high-performing teams and help companies adopt the distributed model faster.”

“Andela has played a major role in catalyzing the growth of technology ecosystems across Africa over the past four years, though the journey has only just begun,” says Seni Sulyman, Vice President of Global Operations at Andela. “To date, we have developed more than one thousand of Africa’s current and future technology leaders. This round of funding will help Andela accelerate our mission to advance human potential by powering today’s teams and investing in tomorrow’s leaders.”

“Generation’s investment in Andela resulted from our deep research into the future of work. We believe Andela is a transformational model to develop software engineers and deploy them at scale into the future enterprise,” says Lilly Wollman, Co-Head of Growth Equity at Generation Investment Management. “The global demand for software engineers far exceeds supply, and that gap is projected to widen. Andela’s leading technology enables firms to effectively build and manage distributed engineering teams. We are great admirers of the outstanding team, mission and culture Andela has built across two continents and five countries.”

With tech campuses in Nigeria, Kenya, Uganda, and Rwanda, Andela has been recognized as “The Best Place to Work in Africa.” In 2018, The Wall Street Journal named Andela as one of the twenty-five technology company to watch, and the year prior, Fast Company ranked Andela as the most innovative company in Africa. In 2019, Andela is projected to double in size, hiring another one thousand software developers and investing heavily in data, engineering, and product development.