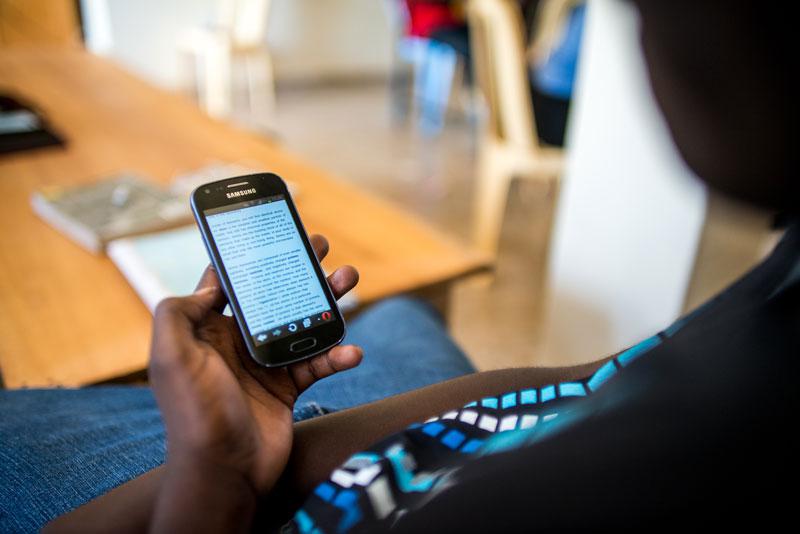 Worldreader, a global nonprofit dedicated to improving literacy in the developing world through digital books, has announced a new partnership with Opera Software that has provided 5 million readers in Africa access to 25,000 free digital book titles, via their mobile phones. The nonprofit aims to reach 10 million readers with its digital library by the end of 2015.

Mobile Phones in the Developing World
Mobile phones are becoming ubiquitous throughout Africa. For many people, it’s their only window to the connected world as mobile internet infrastructure and coverage is growing fast and driving the cost of data down. These mobile phones are affordable, easy to keep charged, and widely available.

“We want to make sure the entire world has access to the books they need and want,” says Elizabeth Hensick Wood, Managing Director for Worldreader, Europe. “Through this partnership, Opera and Worldreader aim to reach millions of people every month, across 34 African countries, through the cell phones they already have.”

“For the millions of people in Africa who already use the Opera Mini browser, this makes reading on a mobile phone as easy as making a call,” says Richard Monday, VP Africa, Opera Software. “We’ve placed the Worldreader icon in a coveted space on the Opera Mini speed-dial; right next to the Wikipedia button, because we believe access to reading, and access to knowledge go hand-in-hand. We hope access to these tools will help make our world more connected, empowered, and educated.”

The Impact of Reading in the Developing World
According to a 2014 joint study from Worldreader and UNESCO female readers in the developing world read up to six times more than men, and once women start reading on their phones, they are generally more engaged than men. During one three-month period, women spent an average of 207 minutes per month reading on their phones, compared to just 33 minutes for men. “These findings suggest that making digital books available on mobile phones can help women enormously,” says Wood. “Women can now access information on health, safety, career; topics traditionally unavailable to them.” 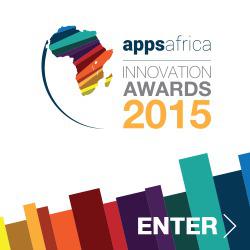 To date, the Worldreader Opera partnership has reached 5 million people in 34 countries across Africa. On a global scale, Worldreader has reached over 6 million readers, adding about 1 million new readers each month through Africa, Asia, and Latin America. The most popular literary categories among these new readers are Love, Sports, Education, and Health.

Making Books Accessible
Since its founding in 2010, Worldreader has observed hundreds of libraries in the developing world which are often closed, under-funded, or lacking in relevant book titles. These conditions often leave would-be-readers with limited access to books and information that they would find useful or relatable. Some libraries were found to have an over-abundance of titles limited to very narrow subjects, or books that no longer contained up-to-date information. Sometimes the books were too worn-out to be used.

“While more affluent parts of the world may view digital reading as a luxury, we see it as a necessity in the developing world, where physical books are often non-existent,” says Wood.

The Worldreader Opera partnership provides 25,000 of the best titles from Worldreader’s book publishing partners. The titles were selected to be fresh, relevant, sought-after titles that readers around the globe want to read. Worldreader also selected a variety of titles that may not widespread but will have particular relevance and significance to many countries in Africa. Titles include works such as Tale of Tamari by Shimmer Chinodya, This Place I Call Home by Meg Vandermerwe, Blossoms of the Savannah by Henry R. ole Kulet, and Asare Konadu’s A Woman in Her Prime.

“Reading is a human right that one billion people can’t yet enjoy,” says David Risher, CEO and Co-Founder of Worldreader. “Worldreader and Opera are working together to make sure that books–and the power within them–are available to every single person on the planet to help them reach their full potential.”