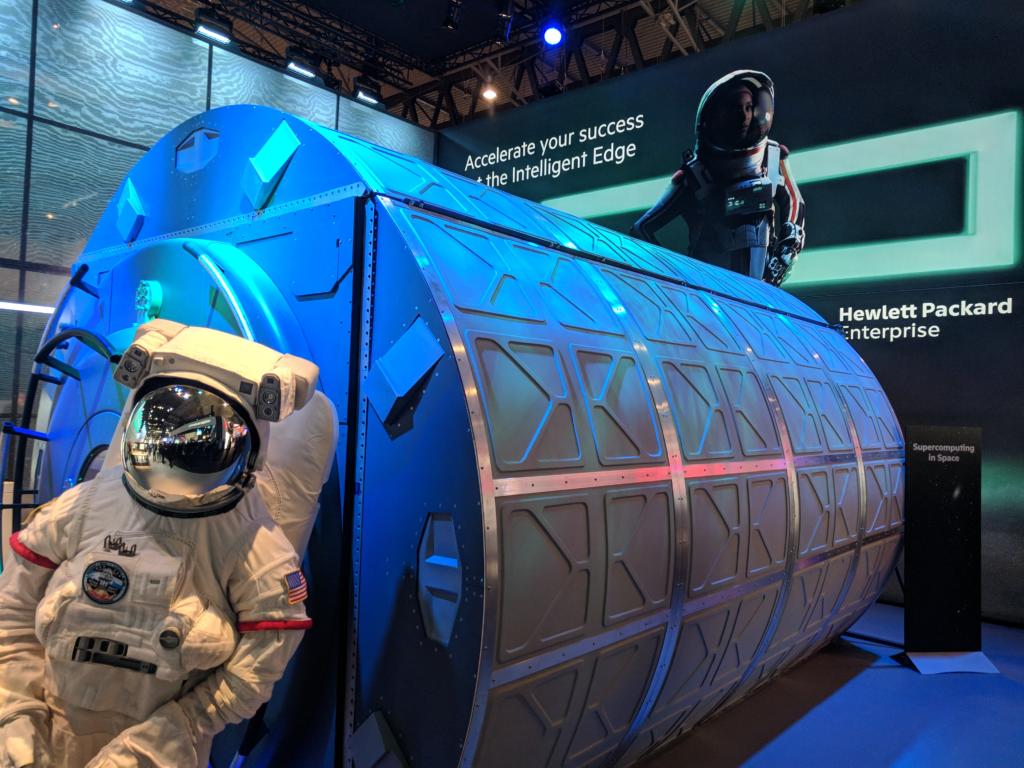 Mobile World Congress (MWC) the worlds biggest mobile event drew to a close yesterday in Barcelona with everything from 3D selfies to space tech on show. We take a look at some of the more relevant African highlights from the week.

1. African Start-Ups Gain Funding
The GSMA Ecosystem Accelerator Innovation Fund announced the latest Africa start-ups to gain funding this week at MWC. Launched in 2016, the Fund was set up to provide selected start-ups in Africa and Asia Pacific with grant funding, technical assistance and the opportunity to partner with mobile operators in order to scale their products and services into sustainable businesses with positive socio-economic impact

2. Liquid Telecom Partners With Sudatel
Sudatel and Liquid Telecom announced a partnership to deliver high-speed broadband in Sudan for the first time. The two companies signed an MOU to build fibre-to-the-home (FTTH) networks across Sudan. Econet founder and executive chairman, Strive Masiyiwa, said in a statement that the partnership would pave the way to further expand the penetration of broadband services across Africa.

3. Affordability More Important Than 5G
There was lots of glitzy presentations promoting new 5G rollouts coming from all the big players globally. ZTE and MTN announced that they are set to collaborate on a 5G network for its introduction to the African continent. However, over 3.5B people are not online globally and in Africa only 20% of mobile users have smartphones. In 2017 the market share of feature phones in Africa actually increased to 61% in 2017 from 55.4% in 2016, while market share for smartphones fell to 39% from 44.6%, according to IDC.

The cost of devices and data are the main reasons for this. Affordability is still the biggest issue for connectivity in Africa – reducing device taxation and increased financing is critical for smartphone adoption otherwise new 5G rollouts will be pointless for the majority of African mobile users.

4. Facebook Telecom Infra Project (TIP)
The new focus should be on IoP internet of people according to Facebook. Telecom Infra Project (TIP) — launched two years ago by Facebook and a number of industry partners to collaborate on new technologies to bring more people online. They plan to launch an initiative with Orange to focus on connecting the unconnected and improving connectivity for this group in Africa by concentrating on using new tech and approaches for better access and backhaul networks. Separately, Vodacom also announced a trial of OpenCellular in Africa.

5. Ericsson To Launch Innovation Hubs In Africa
Ericsson announced plans to create a series of new innovation hubs serving Middle East and Africa markets following the same global concept of Ericsson Garage.They will have start-up companies which Ericsson will invite to test out their applications. As a corporate incubator, Ericsson Garage provides a platform for the innovation community as it builds innovation partnerships with customers and academia, supports startups and accelerates the development of new business ideas.