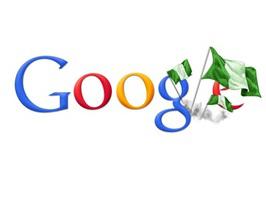 Google has just launched a version of its Android operating system designed specifically for wearable devices.

Android Wear
This first release of Android Wear is designed for smartwatches and helps them follow voice commands. Google said it was also working with electronics firms, chip makers and fashion labels on wearable gadgets running the Android operating system.

Useful for gadgets
Google said the software would prove useful for gadgets that monitor key health parameters or which people use when they go running or cycling, so big sports brands will be clambering to get ahead fast.

It could also lead to a class of devices that respond quickly to spoken commands including answering short questions, booking a taxi or sending a text without having to tap anything on a smartphone touchscreen.

New user interface
Google said it was working on a new user interface for Android that reacted quickly, was driven by a person’s voice and which drew on contextual information, such as a user’s location, to be useful.

New wave of African startups?
What does this mean for African developers? Can this spring a new wave of tech wearable start-ups in Africa exporting abroad? Share your thoughts and comments below or tweet us @appsafrica.