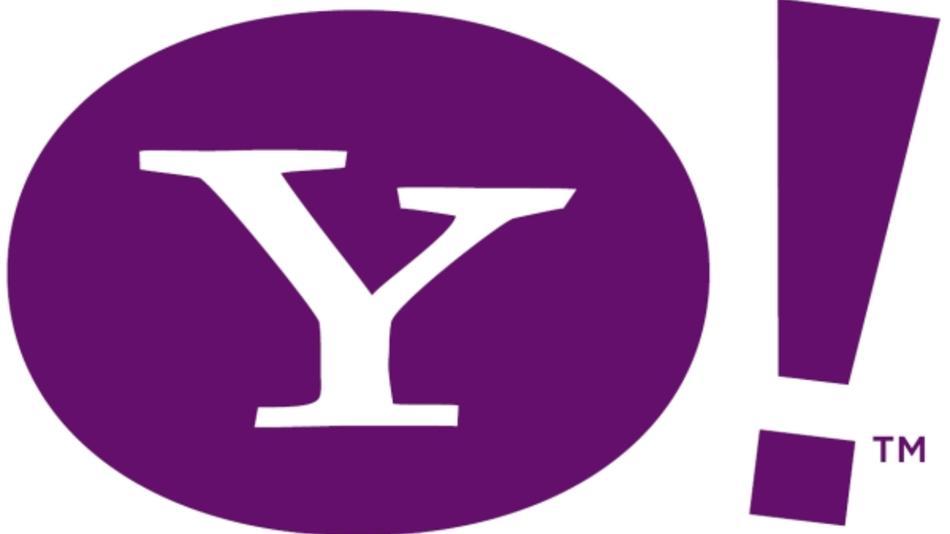 Yahoo has today started a drive into emerging markets by adding low-end channels to its mobile mix.  In an effort to push outside of the US and become more global, Yahoo will now go back to basics and start to push Yahoo News content using USSD, but why so late to the party?

USSD has been a winner in Africa
In Africa USSD has always been widely used, ForgetMeNot Africa pioneered eTXT’s some years ago which enabled basic handsets to send and receive email (Yahoo, Google and Hotmail), chat  (Yahoo, Gtalk, Messenger and Facebook Chat) and facebook status messages using USSD and SMS. This was a game changer for millions of African’s who wanted to access data driven services on basic handsets and came 6 years ahead of Yahoo’s announcement today and shows how far Yahoo are behind the curve in emerging markets, let alone Africa.

The deal  announced by Yahoo doesn’t even cover Africa and is due to roll out first in India, initially with Vodafone India and later also with Aircel. Starting first with Yahoo News, Olivier Bartholot from the Myriad Group who has partnered to provide this service says that Yahoo is also looking to add Yahoo Mail and Messenger to the platform in the later part of this year.

Power battle between looming
Myriad is currently working on ways of loading advertising on to the channel, something that Yahoo would ultimately like to do to make its USSD content tariff-free, like the rest of its services. This follows in the vein of companies like Facebook, which has been looking for ways to zero rate its services on low-end devices as much as they can. Bartholot believes that this eventually could lead to a “power battle” between carriers and these OTT content players, since carriers already make revenue from these services today.

USSD to extend mobile reach
The idea for Yahoo, as it has been for Facebook and Twitter, is that by tapping into USSD, it can extend its mobile reach to the segment of consumers in fast-growing mobile markets that have yet to switch to smartphones, or may own smartphones but live in areas with patchy or no mobile data reception, or simply lack the means to pay for data tariffs all the time.

Advertising over USSD, one of the services that Bartholot says it is working on now, could help boost Yahoo’s revenues in regions where the service gets rolled out. Bartholot says that in those cases, carriers would also get a revenue share of the service, since they need to “turn on” the functionality and they control the gateway for sending content to users. As with the other deals, Myriad’s financial deal is with operators to provide the content, not with Yahoo, which gets access to the channel free.