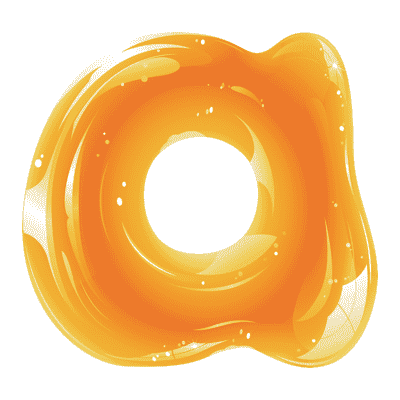 Taking photos, selfies and sharing your life with the world is easy but sometimes the context can be lost with no audio, while sharing a video on mobile in Africa incurs high data charges.

South African start-up Amberflix is about to change all that and has launched it’s new app which allows users to capture their story on-the-go, matching pictures to sound in real-time, using less data.

Kevin Cupido Co-Founder of Amberflix shares with Appsafrica.com how the their new app enables users to send multiple pictures with sound using less data than video added context to multiple pictures and is at least 10 times smaller than a typical video.

While audio is recorded in the background, you can switch between cameras to take the pictures of the things you want to share, offering a number of commercial uses.