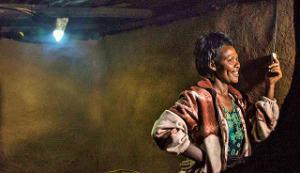 An estimated 69% of the population in sub-Saharan Africa and 90% of the rural population in the same region have no access to the electricity grid.

ENGIE currently supplies 760 MW of power in Africa and aims to become one of the major energy leaders on the continent by 2025 with several major projects planned. To reinforce its position as the leading independent producer of electricity in Africa, ENGIE has created a dedicated Business Unit with around a hundred employees.

Orange and ENGIE bring electricity to rural Africa
Based on Orange’s expertise as a telecoms carrier and ENGIE’s experience in renewable energy production, aggregation and maintenance, the two Groups will trial a range of domestic power supply solutions for rural populations that could then be marketed by Orange. 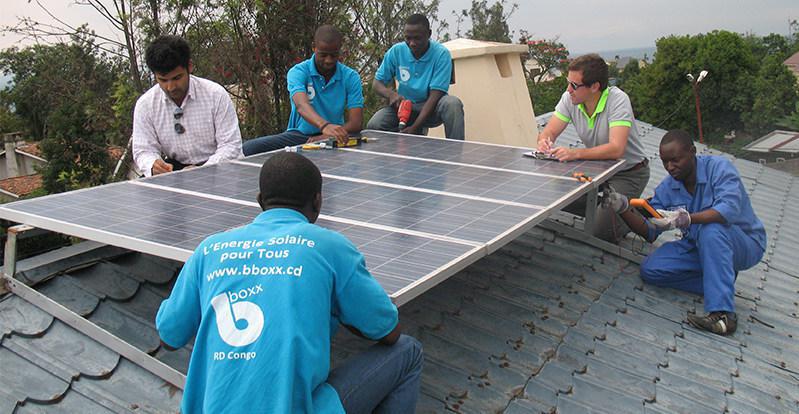 These solutions could, for instance, include individual solar kits and small-scale, local electricity networks. Solar power is already been successfully supplied and adopted across Africa through innovative ventures such as MKOPA and BBOXX who offer an on-grid experience to customers who have no access to the electric grid.

The Orange service could then be billed via mobile using Orange Money. The trials will allow the companies to validate the technical solutions, the sales and distribution models, and the economic feasibility of the service before making it available on a larger scale.