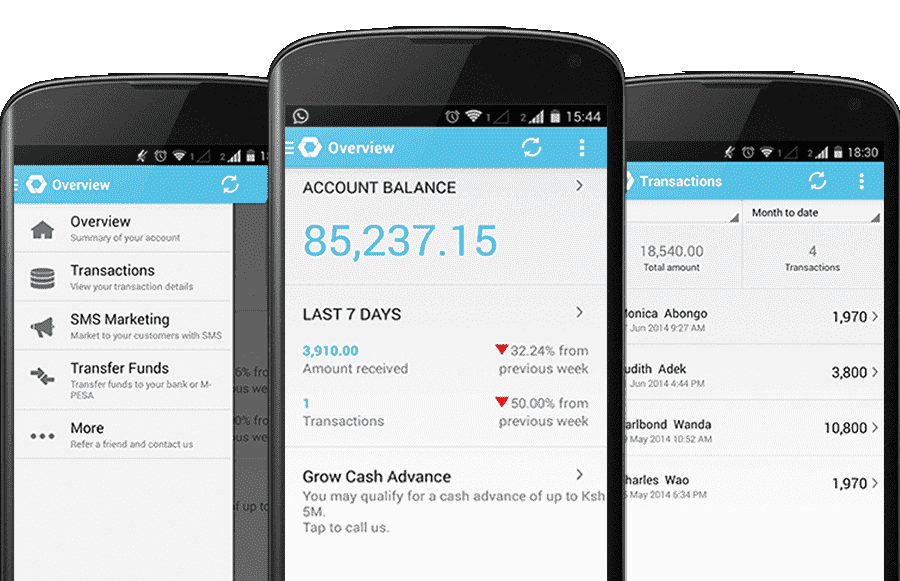 Kopo Kopo the mobile money aggregator and micro-lender is set to launch its GROW Merchant Cash Advance product in Ghana, Uganda and Zimbabwe.

Kopo Kopo has closed its Seattle headquarter for focus on its African expansion drive after it raised $2.10 million equity financing bringing the estimated total to $5.86m in equity financing since it launched according to a report from TechMoran. This  money is set to be used to help Kopo Kopo expand the Grow service.

Kopo Kopo was founded in 2010 as a mobile payments aggregator service that enabled small businesses to accept mobile money payments and gave merchants a facility to monitor their transactions. It has worked with Safaricom to introduce Lipa Na M-PESA. This is an online and point of sale service using M-PESA mobile money. Grow enables any business accepting Lipa na M-PESA or credit card payments to apply for an unsecured cash advance.

Ben Lyon said, “We made the decision to re-focus operations in Nairobi, which means 100% of the team is based in our Nairobi headquarters. We’ve seen incredible returns from GROW to date, so are now focused on optimizing the service.”

“Importantly, we now have a known, repeatable business model and we’re sailing in blue oceans,” said Lyon. “While we continue to strengthen our business in Kenya, you’ll see more about Kopo Kopo in the months ahead in places like Ghana, Uganda, and Zimbabwe. Now that we’ve identified a known, repeatable model, we’re extending it to other markets as well.”