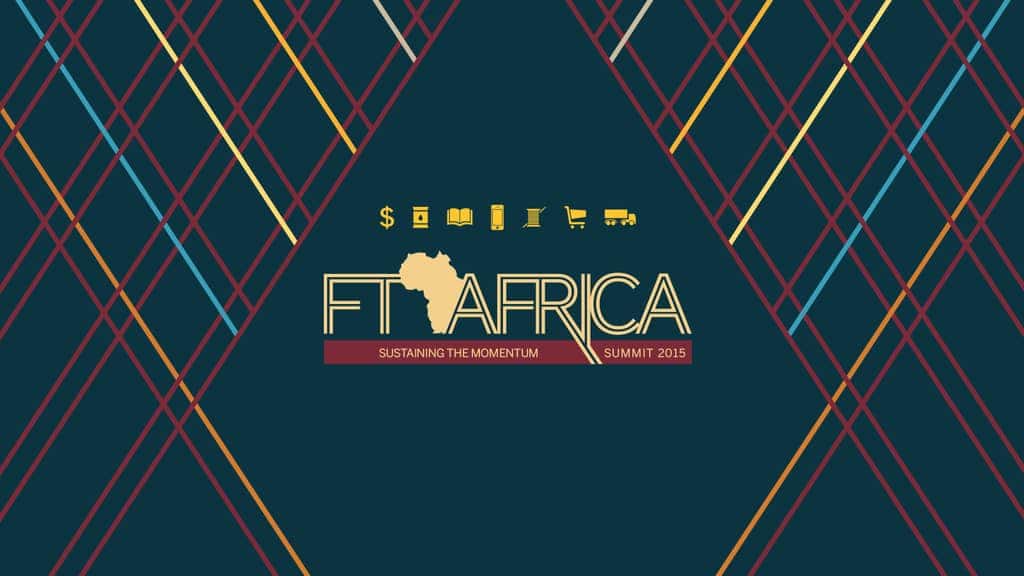 Having started trading from an early age, working 18 hours a day and not taking a holiday for 13 years Aliko Dangote, CEO of the Dangote Group knows a thing or two about doing business in Africa.

Speaking at the FTAfrica Summit in London, one of Africa’s leading CEO’s Dangote has invested in 15 African countries with big plans to expand further internationally. His no-nonsense approach has built an empire expected to be worth $50B by 2020.

Regardless of industry, here are some key takeaways from some of Africa’s leading business people;

Integration
The theme of the conference was “Sustaining the Momentum” but one of the biggest barriers to momentum in Africa is the free movement of people. “I need 37 visas to travel across Africa” shared Dangote. African’s are not given visas on arrival while US or UK citizens can get a visa when they land putting African entrepreneurs at a distinct disadvantage. “If you discriminate against African’s with visa restrictions it is very difficult to integrate” he added.

This cannot be solved until barriers are broken down in a similar way the EU’s free movement of people has already insured European citizens can travel, work and live (current refugee crisis aside) across Europe. As businesses scale especially in tech, skills and talent are required from across Africa so this is a critical hurdle that needs to be addressed sooner rather than later.

Growth
East Africa’s growth is forecasted at 5% this year and 6.7% next year according to the World Development Bank, providing great opportunities. Miles Morland founder of DPI, an African Private Equity firm explained that “Africa is one the most profitable places to do business in the world offering returns not comparable elsewhere.” Kelvin Balogun, President of CocaCola (Africa) shared this sentiment with “Coca- Cola seeing high single digit of growth in East Africa.”

Commodities aside, Africa is growing, build useful products and services and people will buy them. “We need to aspire to be part of the global value chain, we cannot make an aircraft but we can make copper wiring for Boeing” explained Ade Ayeyemi from Ecobank.

Mobile
At an event where many government stats and figures were questioned, mobile offers a pretty good gauge for the real economy and data explained Bob Collymore, CEO of Safaricom.  “There are more mobile money users in Africa than Facebook users, and Safaricom is moving $30million a day on MPESA” which gives a good indication of the real economy.

Mobile and technology offer amazing new opportunities in Africa. For example mobile data can now provide real-time statistics and insights in seconds which government departments take years to collate. “We need to move away from commodities and talk more about making things” Collymore added.