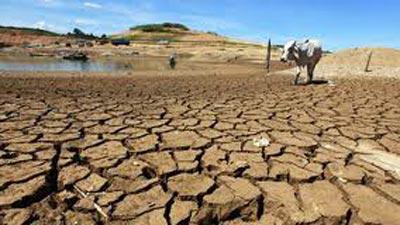 Efforts to digitise old records and gather new data will improve local climate modelling explains Lou Del Bello from SciDevNet. The cardboard box is covered with a layer of dust so thick it must have been tucked away in this Kenyan basement for decades.

The researcher wipes off the dust and rummages through the papers stored inside by someone long since retired. Sheet after sheet of neatly typed paper emerges, the faded rows of numbers detailing rainfall, temperature and wind speed. In a way, the researcher is hunting for treasure. And she is not alone. In Sub-Saharan Africa, dozens of her colleagues are searching for weather data collected decades ago, but now lying hidden in remote meteorological offices.

Many nations in the region are working on data rescue: the salvaging of old paper records and the digitising of the data they contain. They hope it can fill some of the gaping holes in Africa’s climate history and, ultimately, predict the continent’s future. Weather data is a precious research tool. But collecting quality data is not a priority in countries where more-pressing issues — such as poverty, healthcare and education — attract most attention and funding.

Weather data is a precious research tool. But collecting quality data is not a priority in countries where more-pressing issues — such as poverty, healthcare and education — attract most attention and funding. “As a politician, you wouldn’t boast about having funded 30 years’ worth of rain gauges along a river — nobody is going to be excited about that.”

“The lack of digitised data is holding back climate research. It’s a huge problem,” says Sarah O’Keefe, a PhD student at the Environmental Change Institute of the University of Oxford in the United Kingdom, which runs a modelling initiative called climateprediction.net.

And without this research, uncertainty remains. O’Keefe describes how, during a trip to Kenya, policymakers approached her with many different queries, ranging from “How will climate change affect my country’s economic growth?” to “What should I tell farmers when they ask me if a recent drought has been caused by global warming. 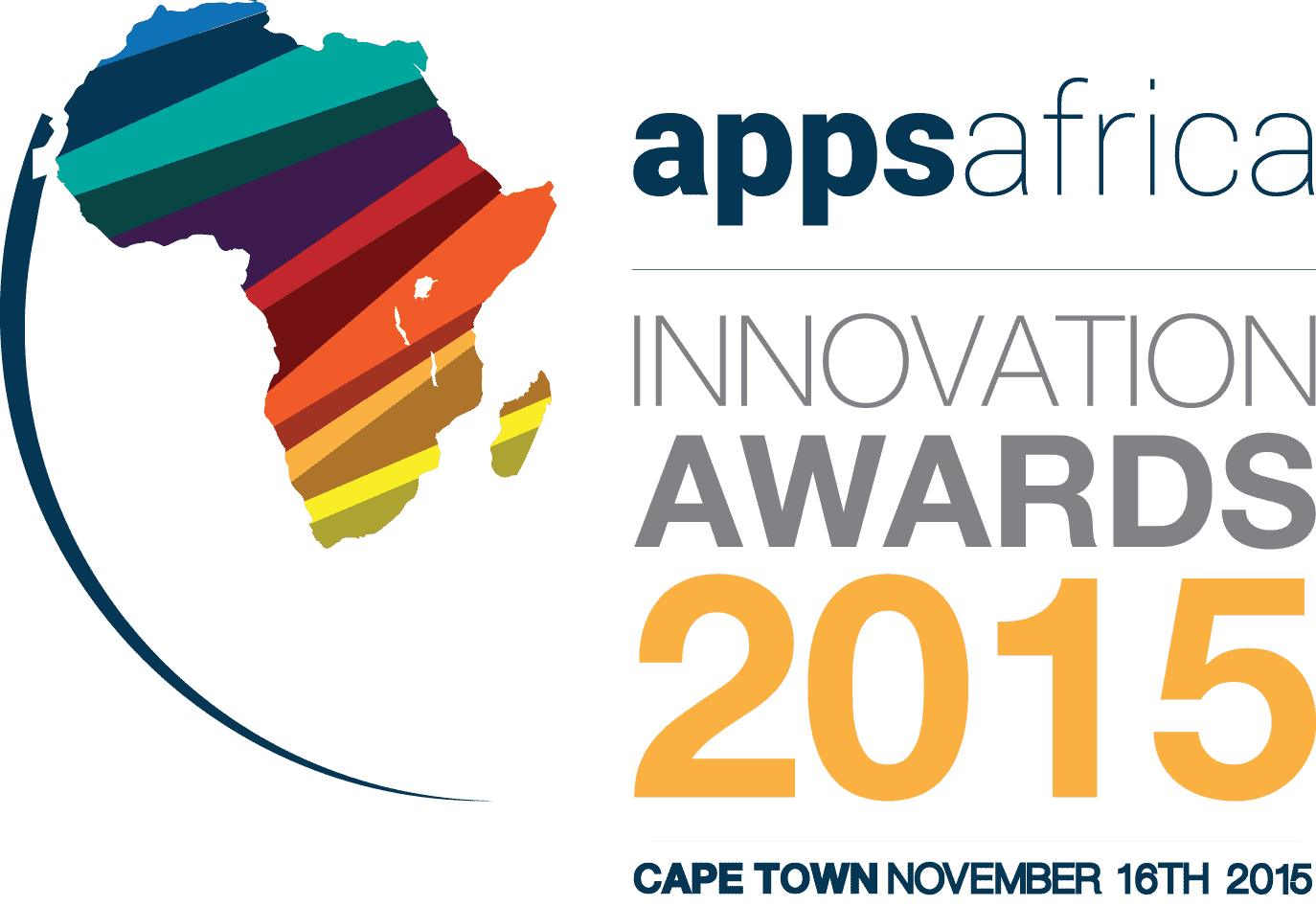 Climateprediction.net aims to answer some of these questions by improving climate modelling. To explain the importance of climate models, O’Keefe uses the analogy of how scientists discovered that smoking can cause lung cancer.

“It was known for a long time that people who smoked had a higher probability of getting lung cancer. But even if you didn’t smoke, you still had a chance of getting it,” she says. “The challenge for the medical community was to identify how cigarettes changed the probability of developing the disease.”

With smoking this problem was easily solved. Doctors could simply compare two groups of people, smokers and non-smokers, and measure their risks of dying of lung cancer.

“But with climate change, we don’t have two planets that we can look at, one with high carbon and one with low carbon,” says O’Keefe. “That’s where the models come in.”

Fredi Otto, the scientific coordinator of climateprediction.net, says improved models are needed to allow researchers to calculate how the meteoric rise of carbon dioxide has made extreme weather events more severe or frequent. Knowing this would help countries prepare for extreme weather, she says.